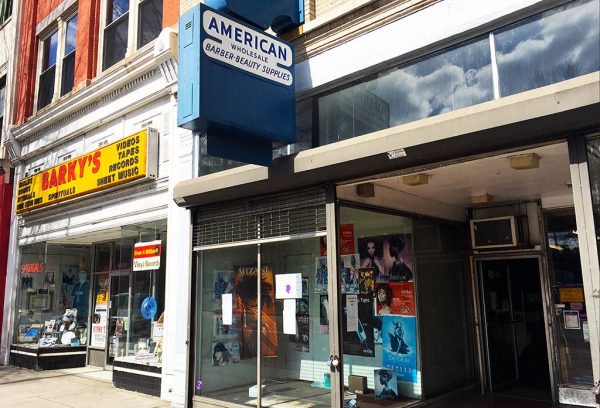 Another longtime downtown Broad Street retailer is packing up shop as real estate in the neighborhood continues to get gobbled up.

American Wholesale Barber and Beauty Supply, which has operated at 20 E. Broad St. since 1968, is closing at the end of the week.

Store manager Alison Ferguson said the business is vacating in light of the pending sale of the building. She plans to continue running American Wholesale as a delivery-only business out of her home.

Ferguson said her father bought the building in 1968. Its current owner is Margaret K. Scruggs, according to city records

American Wholesale is the latest move in a part of town where several stores have come and gone in recent months, fueled by interest from a new generation of retailers and broader interest from real estate developers.

The Friedman’s building was acquired last month for $365,000 by Washington, D.C.-based Douglas Development, which owns a significant portion of the buildings in the surrounding blocks.

The Bachrach’s building is listed for sale by One South Commercial.

Several new retailers also have arrived on that stretch of East and West Broad Street.

Douglas’ acquisition strategy has been interesting to say the least. They have a significant presence along East Broad and that beaut of a building on East Main. They are well capitalized and can be a driving force in the Richmond Renaissance. The Deco is a marvel.