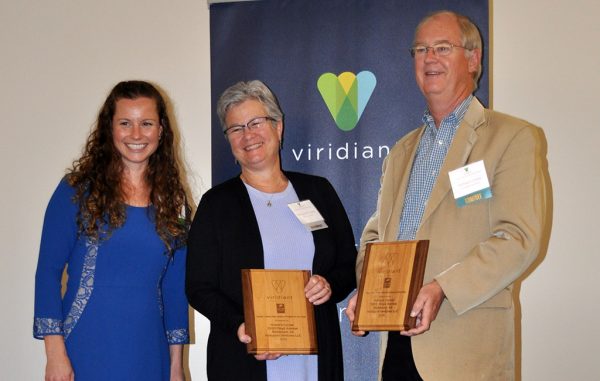 The statewide group, which administers the EarthCraft brand of green-building programs, recognized Richmond developer Hollyport Ventures’ “Honor’s Corner” project with two awards at last week’s ceremony. The renovation of the 1909 home at 3200 Floyd Ave. was named single-family renovation project of the year and one of the top 10 high-performance homes of the year.

Hollyport Ventures is led by Richard Cross, who worked on the project with his son, Washington, D.C.-based architect R. Michael Cross. Richard Cross said the three-bedroom, 2½-bathroom home was a “full gut” rehab, with both chimneys and most interior walls removed. 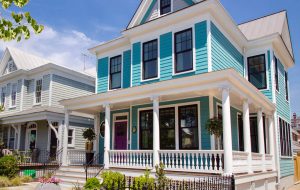 The renovation of “Honor’s Corner” at 3200 Floyd Ave. was named single-family renovation project of the year. (Hollyport Ventures)

“Honor’s Corner” – named for Honor Patterson, a longtime resident of the home – also was recognized among the top 10 high-performance homes of the year, a list that included a home at 4713 Louisiana St. in the Villas at Rocketts Landing, a solar home development by Williamsburg-based Health-E-Community Enterprise of Virginia.

Other local winners included Midlothian-based Evergreen Homecrafters, which was named single-family builder of the year. Mike Toalson, who soon is retiring after 20 years as CEO of the Home Builders Association of Virginia, was presented with this year’s Visionary Award.

Viridiant presents the awards each year to recognize Virginia builders and developers who use sustainable design and construction in their projects. Formerly known as EarthCraft of Virginia, the group marked its 10th anniversary last year with a name change derived from the Latin word for “green.”