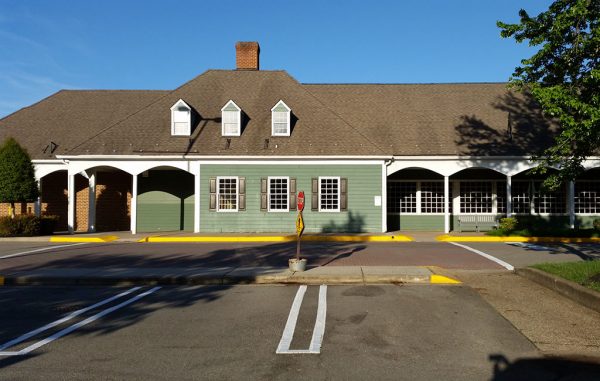 A long-vacant building that once sold Goldfish crackers soon will house a Goldfish of a different sort.

Goldfish Swim School, a national chain that teaches kids to swim, has signed a lease to take over part of the former Martin’s space in the Gayton Crossing Shopping Center. The space has sat idle since the grocer shut it down in 2013.

Broker Jim Ashby of Cushman & Wakefield | Thalhimer, who represented the landlord in the Goldfish deal, said the swimming facility will occupy 10,000 of the 38,000-square-foot building. Gayton Crossing is owned by Regency Centers Corp.

Ashby said he has a national gym chain on the hook to potentially sign a lease for the remaining 28,000 square feet. Andrew Ferguson of Colliers International represented Goldfish.

Goldfish offers swimming lessons for kids aged 4 months to 12 years, as well as a competitive swim team for kids aged 5 to 12. The Richmond location will be Goldfish’s 55th nationwide and its third in Virginia, with outposts in Reston and Falls Church. Goldfish opened its first location in 2006 in Michigan, and has franchised its locations all over the country, mostly in the Midwest and Northeast.

“Goldfish will be a great addition,” Ashby said. “It’ll serve the neighborhood well – there are lots of families with children in close proximity.”