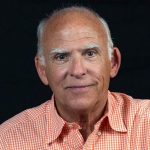 Tom Veazey, local photographer and man behind the lens at BizSense’s Hard Hat Happy Hour events, was recognized as one of the top photographers in Central Virginia by Virginia Living Magazine.

CapTech was honored by Forbes Magazine as one of its Best Management Consulting Firms for 2017.

Lauren Sweeney of Dotted Line Collaborations was selected as one of 10 fellows who will participate in the Tory Burch Foundation’s second yearlong fellowship program for women entrepreneurs. The program offers access to education, mentoring and networking opportunities, including a $10,000 business education grant. Sweeney, who founded the ad and branding agency in 2013, was selected from an initial pool of more than 800 candidates. 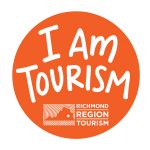 The Cameron K. Gallagher Foundation released its first-year impact numbers, citing 14,000 teens reached in its first year. The CKG Foundation works to bring education and awareness to stress, anxiety and depression in teens. Andy Welch of Endorphin Fitness will race to benefit the CKG Foundation this summer in the Race Across America, a cross-country bicycle race.

Kroger and Lewis Ginter Botanical Garden have created The Kroger Community Kitchen Garden at Lewis Ginter. The garden will grow produce for FeedMore’s Meals on Wheels and Kids Cafe programs. 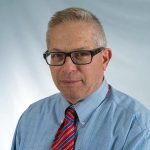 Center of the Universe Brewing Co. announced its fifth annual Summer Moon Music Festival to be held May 27 and 28. The event will be held at COTU’s flagship brewery in Ashland.