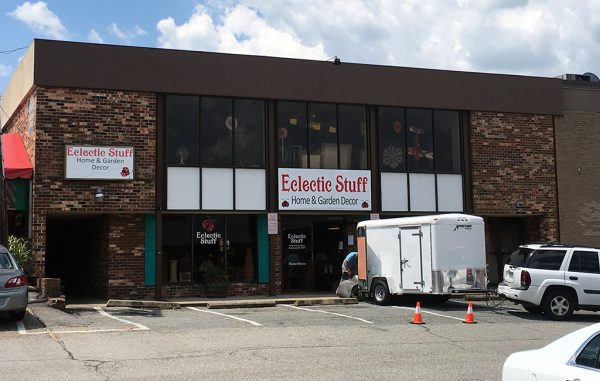 With a new grocery anchor on its way in, a Carytown retailer has found a new home down the road.

Eclectic Stuff, a home goods and consignment shop, is moving from 3506 W. Cary St. in the Richmond Shopping Center to 15 S. Belmont Ave.

The shop closed at the end of June and is aiming for an early August reopening in the new space.

Owner Olga Tailor said the new 2,000-square-foot building will be repainted and have light cosmetic work done before opening.

She said the reason for the move was anticipation that there may be changes to the strip centers on the property surrounding the Martin’s grocery store at 3522 W. Cary St., which is being converted into a Publix.

Tailor said she hasn’t heard anything specific from Publix about whether the company or its landlord will redevelop the adjacent buildings, but didn’t want to take any chances.

“There are no hard feelings, but it’s a concern I’ve had. I understand it’s progress,” she said.

Publix spokeswoman Kim Reynolds said the Florida-based grocer doesn’t have confirmed plans for changes to other parts of the Richmond Shopping Center. 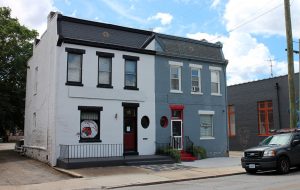 Eclectic Stuff will move into a 2,000-square-foot building on Belmont Avenue. (Mike Platania)

Richmond Shopping Center Inc., which ties back to Richmond-based Hutchinson Real Estate, owns the Martin’s building and many of the shopping center’s outparcels, including Eclectic Stuff’s building.

The Carytown Martin’s closed Monday to begin renovations. Publix will open its first of 12 Richmond stores on July 15 at the Nuckols Place shopping center in Henrico. The company hasn’t said when the Carytown location will open.

Eclectic Stuff first opened in 2011 on Lakeside Avenue before moving to Carytown in 2013, where it shuffled around before winding up at 3506 W. Cary in 2015.