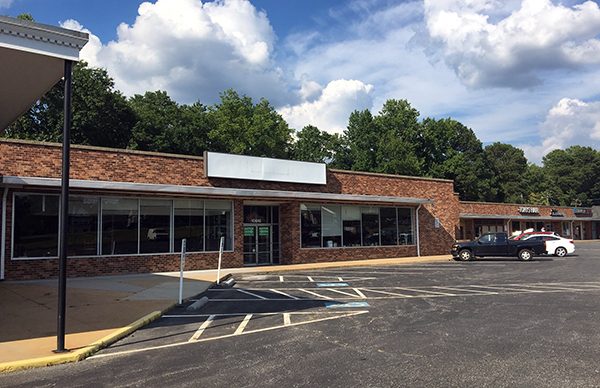 While his previous business, Clutter Cleaner, made him a reality TV star helping hoarders dig out of their junk, the quick growth of his latest Richmond startup forced Paxton to make sure the company doesn’t get buried in other people’s stuff.

Paxton’s Legacy Navigator, which manages estates for families that recently lost a loved one, has leased 10,000 square feet of storage space at 10616 Patterson Ave. in the West End.

The startup handles house cleaning, asset reports, document sorting and estate sales. It typically uses auctions to sell clients’ property, and Paxton said the new space will act as a holding area during the process.

“Our job is to maximize the value of everything from the house itself down to an old soup bowl that might be able to be sold,” Paxton said. “We’re not the auction party, so we bring in auctioneers. We just needed space to store all that stuff.”

Brokers Chip Louthan and Matt Louthan of Colliers International represented the company in its lease.

In addition to the new warehouse, Legacy Navigator has local offices on Hermitage Road and Westwood Avenue in Henrico.

Paxton said the plan upon launching a year ago was to grow within the Mid-Atlantic region, but a lush market out west prompted offices in Los Angeles and San Francisco, with more on the way. 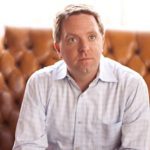 “We’ve got an office and staff in Northern Virginia, and we’re looking into the Virginia Beach/Norfolk area,” Paxton said. “North Carolina, South Carolina and Georgia are where we’ll go next.”

The company has three travel teams based in Richmond, which Paxton said go as far north as Philadelphia and south to Miami. His crew can clean out houses in about two weeks, and liquidate them via auction in 30-60 days.

“The need is everywhere, we see that. We need to grow slow and smart, but the leads are coming,” he said.

Much of the company’s growth has come from the estate management side of the business, Paxton said. He’s brought on paralegals and social workers to help grow it.

“It blows my mind how many families have estates that need to be settled, and there are lots of multiple-estate situations … Our guides can walk families through it, talk to the rest of the family about it,” Paxton said.

Legacy Navigator employs 39 people nationally, including 27 in Richmond. Paxton plans to have about 70 employees by yearend.

Next, the company will employ a marketing campaign capitalizing on Paxton’s comfort as a public figure – a podcast called “Modern Grief.”