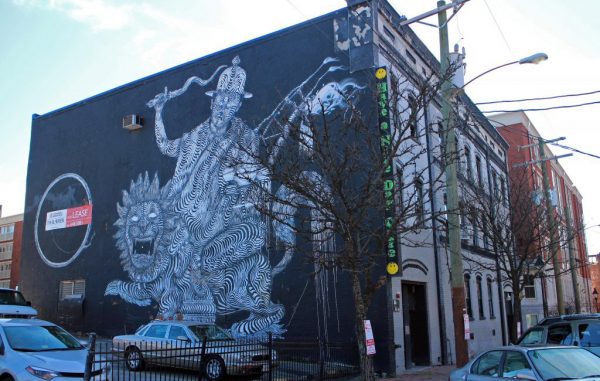 Capital Square 1031 had planned to move into the former Have a Nice Day Cafe space. (BizSense file photo)

After it was scrapped as the future headquarters for one of Richmond’s fastest-growing companies and put back on the market, a notorious Shockoe Bottom building has hooked another buyer.

The former Flood Zone/Have a Nice Day Café building at 11 S. 18th St. is under contract to be sold to an undisclosed local party.

Louis Rogers, CEO of Capital Square 1031, which bought the 13,000-square-foot building two years ago with plans to move from Innsbrook into the Bottom, confirmed the pending deal. He would not name the buyer.

The real estate firm called off the move and put the property back on the market in December. Rogers said at the time that the company likely would outgrow the space too quickly. It already had begun early-stage work to transform the former music venue and night club into modern offices, which included completion of two of three steps toward gaining approval for historic tax credits for the rehab. 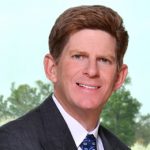 In lieu of the Bottom, Capital Square and its 20 employees stayed put in its Innsbrook home at Highwoods One at 10900 Nuckols Road. The space recently was renovated and expanded by 4,900 square feet for a total of 11,400 on the building’s second floor. It worked with landlord Highwoods Properties on the renovations.

Capital Square purchases real estate and sells shares of ownership in each property to pools of investors looking to cash in on 1031 exchanges – where participants reinvest proceeds from previously sold properties without paying capital gains taxes.

The company has completed nearly three-dozen fundraising rounds from investors, who own pieces of 58 commercial properties from deals totaling more than $500 million. The portfolio includes largely apartment complexes and medical offices.

Investors get a check every month on their share of the property from the tenants’ rent payment. Capital Square makes its money on an acquisition fee it charges investors and an asset management fee typically paid by the tenant.

Should the deal in the Bottom close, it’ll be the third time in less than three years the building has sold. Capital Square bought it in June 2015 for $655,000 from an investor group, which acquired it in late 2014.

It initially was listed with Thalhimer, but was taken on by Austin Newman at Colliers International in the spring.

Newman wouldn’t comment on who the buyer is, but said the building’s future use would try to continue recent momentum seen in the neighborhood such as Capital One’s investment in a planned startup incubator building around the the corner.