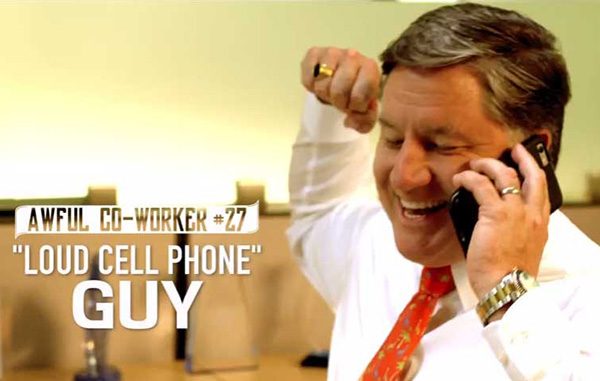 A screen shot from one of Cobb Technologies’ first pair of TV commercials.

Response Marketing Group assisted in the launch of DroneUp, a Chesapeake-based tech company and crowd-sourced communication platform for drone pilots. A soft launch was planned for Labor Day weekend but was pushed up to Aug. 25 in response to Hurricane Harvey pushed that launch up to Friday Aug 25. The platform was introduced to the Texas market via a social media blitz to build awareness and recruit pilots for search and rescues and reconnaissance missions in areas impacted by the hurricane.

Over a 72 hour period, RMG launched five social campaigns and was recruiting over 100 new volunteer pilots daily. The social push resulted in over 2.5 million impressions. RMG also developed a landing page for messaging specific to Hurricane Harvey and developed all content for the social blitz. 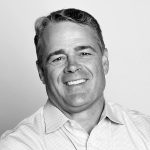 The Martin Agency named Chris Shumaker as executive vice president, managing director of growth and chief marketing officer. Shumaker returns to the agency after 13 years away, most recently serving as global CMO for FCB Worldwide in New York. The Glen Allen resident has also served similar roles for Publicis Worldwide and Grey Group in New York. He previously served Martin as senior VP, director of development from 1995 to 2004.

Martin has also added Britt Flippo as media relations manager. The JMU and Collegiate School grad was previously with The Frontier Project.

Five19 Creative was named agency of record for production and management of advertising for Falcon’s Landing, a retirement community in Sterling serving retired military officers, federal employees and their spouses.

Bow Tied Weddings’ Matthew Davey launched Franklin James Consulting, a marketing services firm targeted to wedding professionals. The firm is an offshoot of Bow Tied Weddings, a wedding DJ service that is also part of Davey’s parent firm The Davey Company. The Franklin James rebrand is aimed at distinguishing the marketing arm from Davey’s other services. 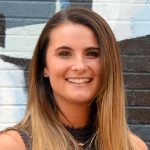 The King Agency added Brooke Thaxton as project manager. Thaxton will support the account services team in managing client relationships and facilitating project movement, developing strategic marketing plans and serving as a liaison between the agency and clients. The Christopher Newport University grad was previously a communications director for Uzurv.

Madison+Main was hired to provide brand and marketing consultation for Atlas 42, a 12,000-square-foot event venue in the Innsbrook Shoppes. The agency will also develop a marketing execution plan for the venue, which is being developed by Innsbrook mastermind Sidney Gunst.

The Idea Center has been hired by New Jersey-based Patriot Sawcutting to redesign and rebuild its website. The new site will feature a responsive, mobile-friendly WordPress format. The two companies connected at the iConic Tour 2017 event in New York City.

Cobb Technologies, known for its ubiquitous local radio ads, released its first pair of TV commercials. The Henrico-based office equipment supplier worked with Studio Center, which filmed and edited the spots in addition to writing the scripts and conceptualizing the tagline. The spots were filmed onsite in Cobb’s headquarters building and feature the company’s employees, with voiceovers by owner Freddy Cobb.

Think added Bridget Guckin to its team as graphic designer. She is a recent VCU graduate. The agency was hired by Quioccasin Station to design and roll out a back-to-school campaign promoting a block party at the shopping center later this month. Work included posters, banners, flyers and social media.

Think was also hired by MBM Marketing to design the 2016 annual report for Covenant Woods, a retirement community in Hanover County. Work will also include an event booklet and newsletter.