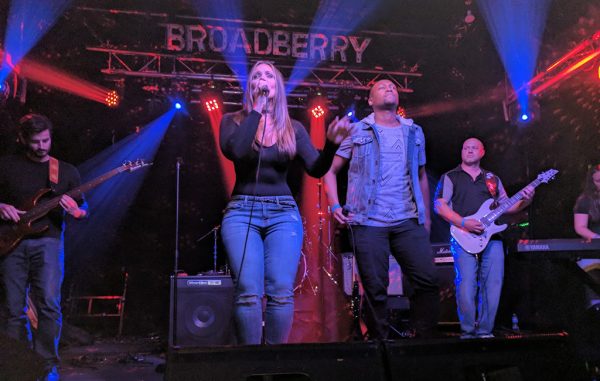 The coveted “golden guitar” trophy has new owners this year.

The win was especially sweet for Dominion, as it was executive Dave Christian who played a part in the battle’s creation when he suggested the idea during a visit to Firehouse Theatre, which organizes the event and benefits from its proceeds. 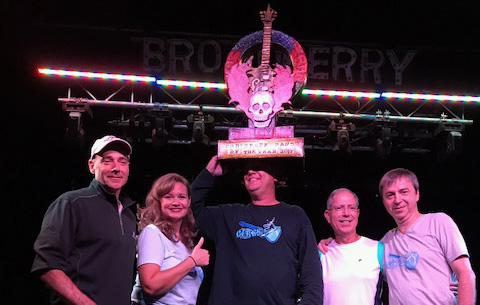 This year’s battle was held at The Broadberry, drawing 320 attendees and raising approximately $6,500 for the theater. The night also included a performance by a youth band from Mako Music School.