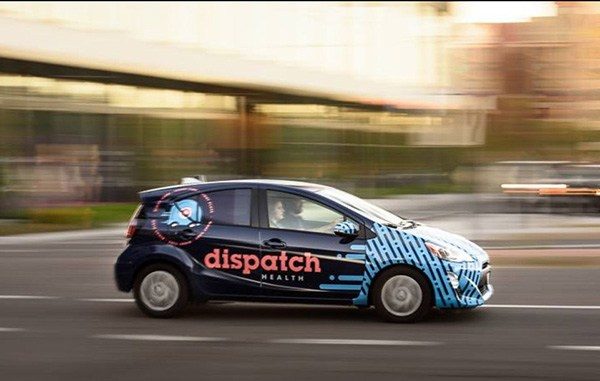 Fresh off an eight-figure capital raise and lured in part by one of the big local names in healthcare, a Denver-based startup is preparing for a Richmond road trip.

DispatchHealth, a mobile urgent-care company armed with a fleet of vehicles driven by physician’s assistants and nurse practitioners – with an EMT riding shotgun – will launch in Richmond on Nov. 17.

CEO Mark Prather, who’s spent most of his career as an emergency room doctor, describes the company as an in-home care delivery platform. It complements general practitioners, with a niche between urgent care chains, such as Patient First and BetterMed, and the emergency room.

“(DispatchHealth) applies across all segments of the population, but our sweet spots have been on-demand consumers who are not sure where to go for care,” Prather said. “Folks are seeing the home site as a better site for delivering care. We’re as much about the on-demand consumer as much as we are the disadvantaged consumer with limited access.”

Its Richmond operation will start with two vehicles and will grow to seven or eight, which Prather said is the norm in its markets. The firm has 70 employees nationwide and has hired about 10 to launch in the local market. 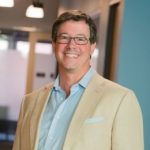 The company was founded in Denver in 2013 and has expanded to Colorado Springs and Phoenix. It recently pulled in a $31 million capital raise, which it’ll use to fuel growth to 10 more markets, BusinessDen reports. Richmond will be its first venture to the East Coast.

“I wanted to prove it worked. It got a lot of interest outside of Denver, and one of the first places it got interest was in Richmond,” Prather said.

One of the region’s largest health systems played a role luring DispatchHealth into town.

“Bon Secours reached out,” Prather said. “They were so fantastic to work with; they were what pulled us to Richmond.”

The two sides have a service agreement through which Bon Secours will use it to provide care to recently discharged patients.

“We can help them reduce readmissions, and interact with their patients,” Prather said.

He said the company is close to signing a lease for a local office near St. Mary’s Hospital.

Meanwhile, a legacy doctor in Richmond already is bringing care to his patients. In June, E. James Wiley III launched At Your Door Pediatrics, a house-call-only healthcare service for children.

This is such an interesting idea. That said, it sounds more like this service addresses emergency concerns than it does urgent care needs (at least according to what I’ve understood UC and ER to mean: https://rockymountainurgentcare.com/emergency-room-vs-urgent-care/). Do we know how successful it’s been so far? I’m curious!