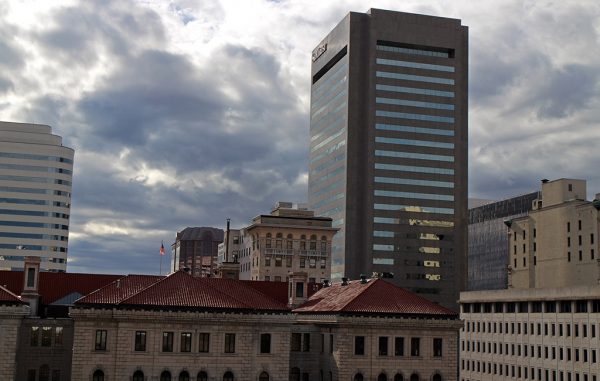 By way of Beantown, a Massachusetts-based insurance broker has chosen Richmond as its southern hub.

Manning the outpost is Keith Driscoll, who previously had stints at Markel. He has been with BIB since 2013, running its workers comp insurance division before being tapped to run the Richmond regional office.

“Our main office is obviously Boston, but we’ve got some opportunity to grow down here,” Driscoll said. “We’ve got some plans for this location and it will be more of a southern hub.”

BIB, which sells to retail insurance agents, has been in business 15 years. In addition to traditional property/casualty, it offers policies for executive and professional liability, which includes directors and officers, and errors and omissions policies, as well as medical malpractice for doctors, long-term care facilities and physicians in correctional facilities. Another one of its niches is in high-value personal lines, insuring high-dollar homes and personal items such as jewelry and artwork. 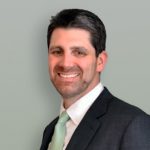 Driscoll, who grew up in Boston and attended College of the Holy Cross, has lived in Richmond and Williamsburg for about 20 years.

He said he’s the lone man on the ground for BIB for now, but expects that to change as the company prepares to complete an acquisition that likely would increase its headcount in Richmond.

“I’m a one-man show for the moment locally, but we’ll have upwards of five people in the next six months,” Driscoll said. “It’ll be a pretty quick ramp up.”

The company’s downtown office is in temporary space in the SunTrust Center and Driscoll said it will look for permanent digs next year after finalizing some staff additions.