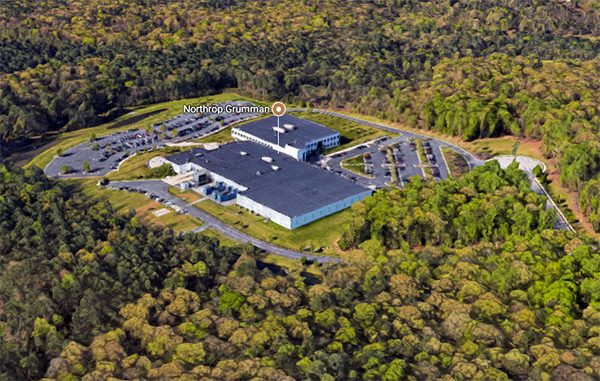 With work on one of the region’s largest data centers underway in Henrico County, a smaller facility on the southern end of metro Richmond has changed hands in an eight-figure deal.

An entity tied to New York-based Global Securitization Services was the buyer. The seller was Maryland-based COPT Data Center Solutions, which purchased the 28-acre site from the county’s Economic Development Authority in 2006 for $440,000 and opened the data center a year later. The property most recently was assessed at $39.4 million.

Neither Global Securitization Services nor COPT Data Center Solutions could be reached for comment Friday.

The agency, which is also headquartered at the Chester site, is in the midst of a $300 million lawsuit it filed against Northrop Grumman, alleging the company performed poorly as an IT contractor, according to documents filed last summer in Richmond Circuit Court.

Northrop Grumman has filed a counterclaim for $10 million alleging a breach of contract for several projects that were ongoing.

Global Securitization, founded in 1996, is a financial data firm that “specializes in the ownership and administration of special purpose entities established in connection with structured finance transactions,” according to its website.

Global Securitization’s transaction is at least the second deal this year involving an of out-of-state investor purchasing a data facility in the region.

Work also is ramping up on Facebook’s new $1 billion data center in eastern Henrico, which has secured DPR Construction as its general contractor.