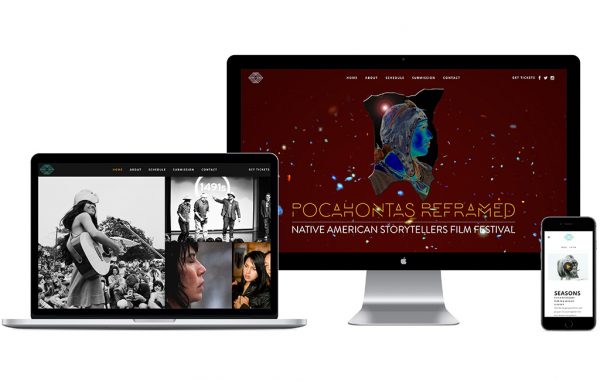 The Richmond office of Solutions Advisors picked up 11 National Mature Media Awards. The office won golds in website design for two retirement communities: Applewood in New Jersey and Fox Hill in Maryland. It was also recognized for direct mail and collateral creative campaigns for five other retirement communities across the country. 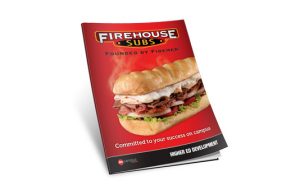 Addison Clark was hired by OnCampus Brands, a local business development service focused on college campus retail. Work will include design of online sales materials for brands such as Firehouse Subs and Smoothie King, as well as email marketing support.

A student team from the Brandcenter has been selected by Greater Richmond Partnership and ChamberRVA to help with their talent attraction efforts at the South by Southwest Interactive tradeshow in March. The team was selected over 13 other teams in a branding competition and will travel to the tradeshow in Austin, Texas, to help the groups promote Richmond to tech executives. Team members include first-year students Andrew Allen, Megan Reilly and Ariana Safari, who will help staff a booth at the show.

Ndp won a gold in the eHealthcare Leadership Awards for its digital “Stroke” campaign for University Health System in San Antonio, Texas. The competition drew about 1,000 entries and recognizes healthcare-specific websites and digital communications.

The Idea Center launched a new website for Virginia Eye Institute and an e-commerce site for Ashland-based Agee Woodworks. It was hired by Henrico-based All-Star Orthodontics to redesign its website and implement a digital marketing campaign with YouTube, Google, Facebook and Instagram advertising.

Think was hired by Midlothian-based Village Bank to roll out a campaign promoting its new branch location in New Town Williamsburg. Work includes print and digital ads and a news sponsorship. Think was also hired by local food producer The Green Kitchen to build a business identity package and update its social media presence.

CarMax created a 90-second video to respond to a parody used-car ad that went viral on YouTube with more than 5 million views. The parody ad, by California writer-director Max Lanman, offered to sell his girlfriend’s 1996 Honda Accord starting at $499. The used car retailer responded with its own video offering to buy the car and other items in the ad for $20,000. As of Monday, the response video, produced by North Carolina-based agency McKinney, had received more than 293,000 views.