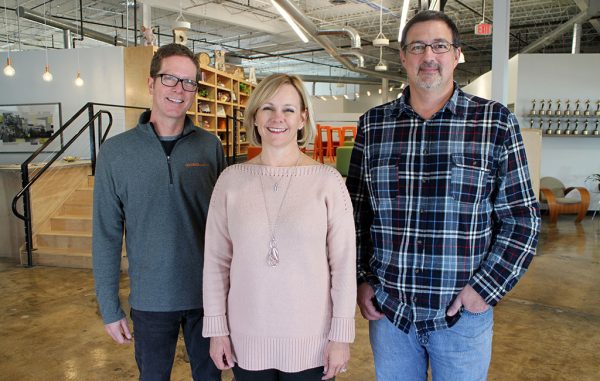 Having recently completed its move to Scott’s Addition, a local ad agency is filling out its new digs with a new division aimed at producing videos on the quick.

Barber Martin Agency, which last month moved into its new home at 1408 Roseneath Road after 24 years in Boulders Office Park, is punctuating the move with the launch of Quick Brown Fox, a video post-production division that will operate independently from the agency.

Barber Martin CEO Robyn Zacharias said the division will fill a need for quick-turnaround video production for customers who may not want the full ad agency treatment. Services will include 3-D animation, motion graphics and visual effects for videos that clients want back in a day or two.

“We recognized a need in the marketplace for fast but cost-effective video content production,” Zacharias said. “So if somebody came to us and said, ‘We’ve got some footage but we need you to turn around a one-minute video for us,’ we can do it.”

The division will be led by Brian Harrell, a three-year Barber Martin employee and 30-year industry veteran who studied graphic design at VCU, with additional oversight from COO Greg Simos and production director Barbara Vaughan. Zacharias said they plan to add five or six editors to Harrell’s team over the next six months.

Harrell said the name, Quick Brown Fox, is a reference to the line “The quick brown fox jumps over the lazy dog,” used in typography to show the typeface or font for all 26 letters of the alphabet. 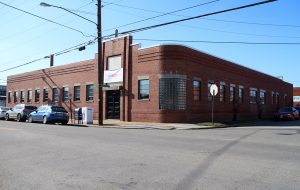 While the division will produce videos independently from Barber Martin, Harrell said the agency’s services will remain available for any customers who decide they want more than a video. The division is housed within Barber Martin’s new 10,000-square-foot space.

“We have all these things to offer if someone needs them, but we want people to say, ‘I know exactly what I want, I just want to go to Brian and give him some footage and a general idea of what I want the video to be about,’ and then I put it together,” he said.

The new division adds to a new chapter for Barber Martin, which Zacharias said is immediately benefiting from its Scott’s Addition surroundings. Its new space, designed by local architecture firm Baskervill in part of a 25,000-square-foot renovated building, features an open floor plan surrounded by windows and a retractable garage door that Zacharias said is enticing her team’s creativity.

“It has given us what we had hoped for: an open, collaborative environment with pockets of teaming areas to break out in,” she said. “It’s really been conducive to how we work.”