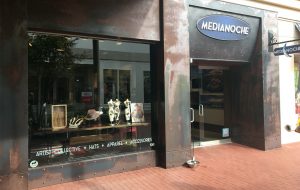 Publix opened another store in Midlothian at 13700 Hull Street Road in the Harbour Pointe Shopping Center.

A groundbreaking ceremony was held for Brandy Creek Commons in Mechanicsville. The 70,000-square-foot shopping center will be anchored by Publix, with an ABC store, Five Guys and more signed on.

Electric Consignment has opened at 312 Brook Road in Jackson Ward. 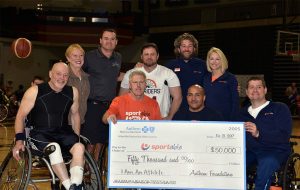 The Anthem Foundation donated $50,000 to Sportable to support its I Am An Athlete program.

Last month, the Enrichmond Foundation held an engagement event at Evergreen Cemetery in the East End, to get community input on restoring the historic cemetery.

The Alzheimer’s Association of Greater Richmond raised $480,000 through its annual Walk to End Alzheimer’s on Nov. 4. 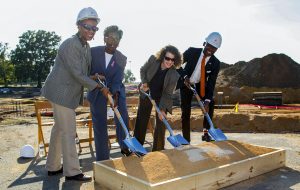 Virginia Broadcast Solutions was recognized by Chesterfield Substance Abuse Free Environment as its Media Champion of the year.

Workshop Digital was recognized by Outside Magazine as one of its 100 Best Places to Work for 2017.

Local consulting firm SingleStone was named one of 2017’s Best Small & Medium Workplaces by Fortune and Great Place To Work.

VCU received a $4.2 million grant from the National Institute of Health to study ways to treat and prevent fatalities that could result from chemical attacks on U.S. soil.

The University of Richmond School of Law received a $2.4 million gift from the Lipman Foundation to establish a permanent endowment.