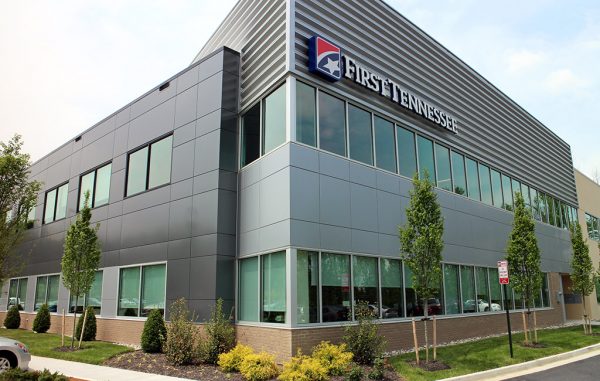 Two out-of-town bank deals valued at a combined $2.7 billion were sealed last week, both of which will trickle into the Richmond market next year.

Charlotte-based Park Sterling Bank, which has a sizable local presence, was acquired Dec. 1 by the parent of South State Bank out of South Carolina.

On the same day, Memphis-based First Tennessee Bank announced the completion of its acquisition of Charlotte-based Capital Bank.

Both deals will result in new-to-market brands arriving on branch locations around Richmond.

The Park Sterling deal, valued at nearly $700 million and creating a $14 billion institution with 170 locations, will raise the South State flag on 53 Park Sterling outposts, including seven in Richmond.

That conversion is expected for the second quarter, the companies said Friday. 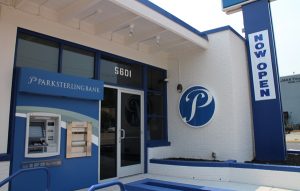 For Park Sterling, the deal brings an end to its 11-year run. The bank was founded in Charlotte in 2006 by Richmond banking veteran Jim Cherry.

It had grown to more than $3 billion in assets, fueled in part by its acquisition of the former Glen Allen-based First Capital Bank in 2016.

Park Sterling controlled $371 million in deposits in the Richmond market as of June 30.

Cherry is retiring from his CEO post as a result of the South State deal and will take a seat on the combined company’s board of directors.

First Tennessee arrived in Richmond in 2008, keeping a fairly low profile until its push for greater visibility in 2015 with the Reynolds Crossing branch.

The bank had $55 million in local deposits as of June 30. Its local operations are led by Gail Letts, who had a long career at SunTrust and a brief stint at C&F Bank before joining First Tennessee in 2015.

Thought it was funny that true to Richmond/Virginia form, Park Sterling, run by a Richmond banking veteran (Jim Cherry) got bought out by a Carolina bank (albeit a South Carolina bank). Does all of this sound familiar Richmond? Reminded me of the mid 90s when all the Richmond/Virginia-based banks got bought out by Carolina-based banks! They should have known with a Richmonder at the helm! On a side note, with all these big banks encroaching on Richmond space, I think it’s time for Union to grow again and try to make itself invulnerable to a buyout in an effort to… Read more »