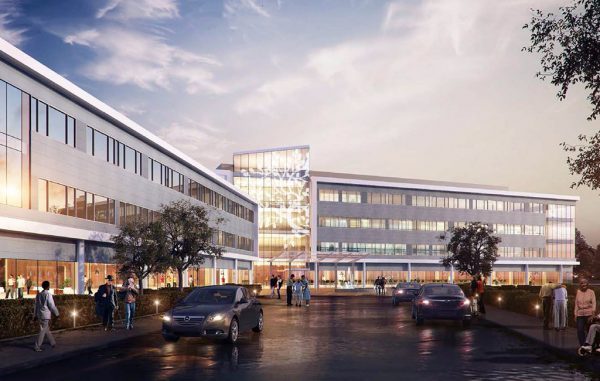 With a large swath of Goochland County land now in hand, two major local healthcare players are moving ahead with a $119 million project.

Sheltering Arms paid $7.9 million for the property, which had been owned by entities tied to the Pruitt family and Bill Goodwin’s Riverstone Properties.

The group will look to open the facility in 2020, with groundbreaking in spring 2018. They’ve tapped HDR and Hourigan Construction as the designer and builder, respectively, Sheltering Arms spokeswoman Stephanie Sulmer said.

The land and building will be owned by Sheltering Arms and leased to the institute.

The project first was announced in 2016. The group has since reached several milestones, including approval of a certificate of public need – a state-required designation for medical care facilities. In July, Goochland’s economic development authority approved $76.5 million in bonds for the project, to be repaid by Sheltering Arms.