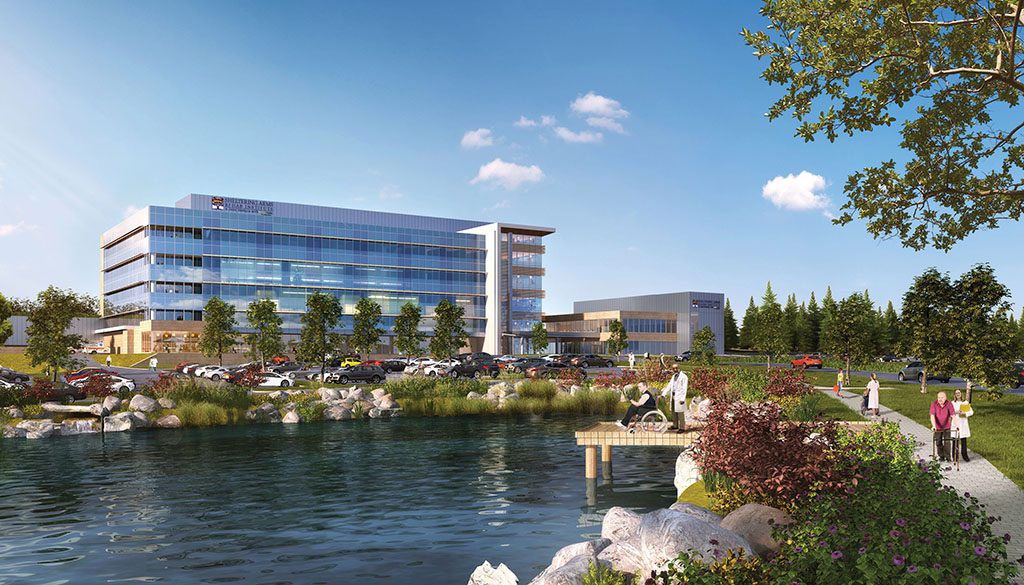 A $119 million project in Goochland took another step toward groundbreaking last week.

The county’s economic development authority last week gave an initial approval for a bond issuance of $76.5 million for a 25-acre rehab hospital planned by Sheltering Arms and VCU Health. 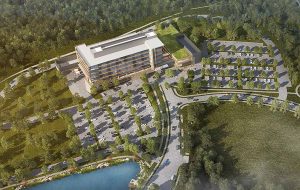 The debt is being applied for and will be repaid by Sheltering Arms. The county is acting as a conduit in the process to get the bonds floated.

The bond agreement will now be reviewed by the county board of supervisors in early August, spokeswoman Stephanie Sulmer said. The nonprofit’s legal counsel in the process is McGuireWoods.

The agreement will be heard again in late August. Pending final approval at supervisors’ Aug. 16 meeting, the bonds will then be able to be purchased publicly.

The 114-bed inpatient facility, to be known as the Sheltering Arms Rehab Institute, will be built in the Notch section of West Creek Business Park. It’s expected to break ground in the third quarter.

In March, the project received a certificate of public need from the state health commissioner. Sheltering Arms and VCU Health are targeting a 2020 opening.

Note: The date of the upcoming Goochland supervisors meeting has been corrected to Aug. 16.