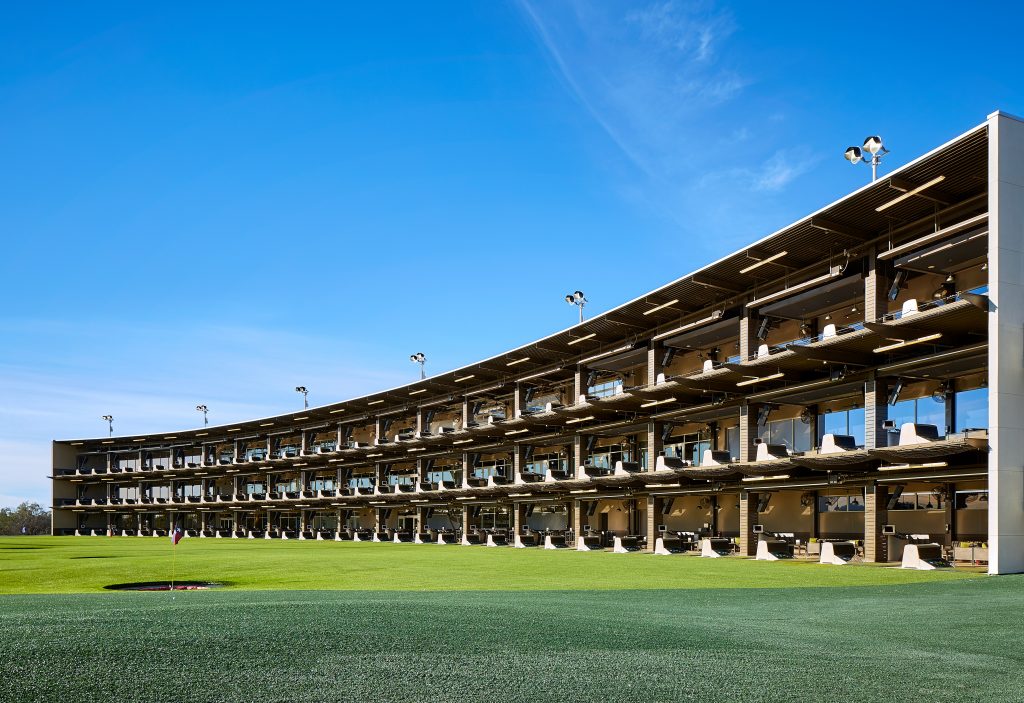 One of Topgolf’s locations. (Courtesy Topgolf)

Plans for a Topgolf facility were filed with the county last week, calling for a three-story driving range and entertainment complex to rise at 2308 Westwood Ave. on 14 undeveloped acres just west of Scott’s Addition and just beyond the city line near Interstate 195.

The land is owned by a partnership between Fountainhead Properties and Rebkee Co., two active local development groups that together paid $6.5 million for the property in a September deal that also included the 220,000-square-foot Sears Outlet and distribution complex and its surrounding 12 acres at 4100 Tomlynn St.

A Topgolf spokesperson said the company would not comment on the plans, which were first reported by the Times-Dispatch, as the deal is still in the works and the necessary approvals have not been finalized. 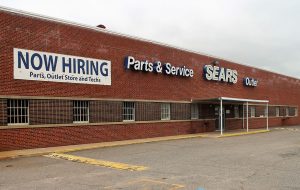 Fountainhead’s Rick Gregory would not disclose when the deal with Topgolf may be finalized, but he said his group is working closely with the company to bring the venue to Henrico.

“We still have a long way to go,” Gregory said.

He said the group is attracting Topgolf with the site’s proximity to the city, the sought-after Scott’s Addition neighborhood and high-earning incomes in the nearby West End.

“Topgolf was interested in the site because of access to the interstate,” Gregory said. “Topgolf has an incredible entertainment facility… and we’re going to work with both Topgolf and Henrico County to bring this together.”

The project is being fast-tracked through planning, according to county officials — meaning the pending development will receive priority from key planning staff over the coming weeks.

It’s unclear whether Topgolf would buy or lease the site. Gregory said last week his group has not sold the property to the Texas-based entertainment company.

The specs included in the plans match the typical layout of many Topgolf facilities, of which there are now around three dozen in operation nationwide and internationally and another 18 or so in the works. 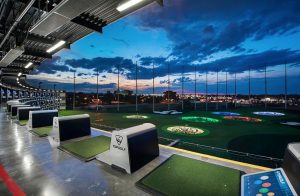 An example of a Topgolf tee line and outfield, this one in Centennial, Colorado.
(PRNewsFoto/Topgolf)

Topgolf venues typically stack around 100 hitting bays atop each other across three stories. Customers tee off from the climate-controlled bays that include TVs and tables for drinks and snacks. They take aim at lit targets spread across the range, hitting balls fitted with computer chips to track where each shot lands, letting friends compete against each other in games scored like darts. Topgolf charges for each bay by the hour – between $25 and $45 depending on the time of day.

The company has been looking for a site in the Richmond market since at least early 2016. It was apparently beat to the punch in securing land here by Drive Shack, a New York-based competitor that is in the early stages of its own national expansion of similar facilities, including one in the works in Goochland County just west of Short Pump.

Drive Shack won county approval in August to rezone 13 acres of land owned by the Pruitt family along Route 288 and Interstate 64, just off West Broad Street. The company plans to build a 60,000-square-foot, $25 million development with 90 driving bays stacked on three levels. Its plans also include a restaurant, shop and lounge, and room for meetings and events.

That same month, Topgolf announced it was “actively pursuing a location in the heart of Henrico County” but would not identify the specific site. It said at the time it would likely be at least 18 months before it could open here.

Regarding the rest of the Westwood Avenue and Tomlynn Street complex, Gregory said Sears Outlet has extended its lease for its 40,000-square-foot store onsite. He said the Fountainhead-Rebkee ownership group is also looking to redevelop the remaining 180,000-square-foot distribution site.

Gregory said they are betting on demand spilling over westward from Scott’s Addition.

This area is certain to become the mixed entertainment region in central Virginia. Bowling, golf, shuffle board, movies, breweries, roof top bars, restaurants . . . What’s next up?

This would NOT be a great addition to Scott’s Addition.