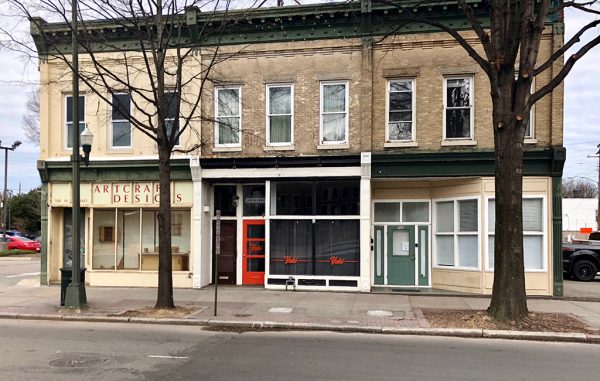 After years of hustling in the city’s pop-up restaurant scene, a veteran local chef is settling down with his first full-time brick-and-mortar location.

“I’ve been busting my hump to really make a name for myself in the local dining scene, and to really get to this next level,” Merryman said. “This is a personal victory for me … so it seemed fitting to call the restaurant Tiny Victory.”

Merryman will operate the 1,170-square-foot, 46-seat venture with his partner Devon Halbert, who will oversee the front of the house. 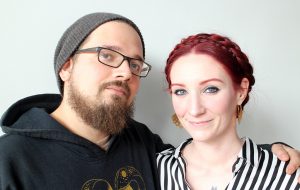 Merryman said Tiny Victory will give him space to incorporate and expand upon Jackdaw’s menu.

“For so long I’ve had to use other peoples’ kitchens, so it’s going to be refreshing to have my own space,” he said.

Setting up his own shop in the Jackson Ward property brings Merryman’s culinary journey full circle.

He worked in the building’s kitchen in the short-lived Antler & Fin restaurant, which inhabited the space in 2016. He was also a sous chef down the street at Graffiato.

Before that, Patrick Harris, whose Boka brand includes Boka Tako Bar and Boka Grill, first opened Antler & Fin in the space in spring 2016. About six weeks after launching, Harris retooled the concept – reopening the spot as Boka Tavern, which closed in January 2017.

Before that it had been Belvidere at Broad, which closed in 2012.

“I’m not worried about it too much because I feel like I know how best to use the space,” Merryman said.

Tiny Victory will focus on dinner service and later hours for restaurant workers ending their shifts.

“We think that what we’re going to offer is going to be a good addition to the neighborhood and to Richmond’s dining scene,” he said. “We’re excited, but it’s also a little daunting.”