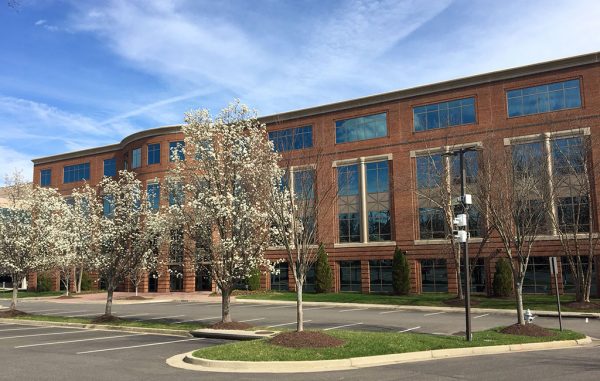 A fast-growing company in Innsbrook is now armed for regional and national expansion, as it has taken on outside capital for the first time since its founding in 2010.

Achieve One, which offers data center installation and cloud services for a variety of business clients, last month struck a deal with Ardenton Capital, a Canada-based private equity firm.

CEO Mike Thomas, a Mechanicsville native and Radford University grad who founded Achieve One seven years ago, said the company’s trajectory prompted to him consider the next step for growth. It hit $72 million in revenue in 2017, a few years after being named the fastest-growing company in Richmond in the annual RVA 25 rankings. 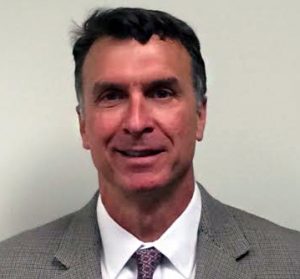 Financial specifics of the deal with Ardenton were not disclosed, including how much capital Achieve One received or how much of a stake the investment firm now owns.

“It’s certainly giving us the financial ability and operational input to take this thing to what I truly believe is a quarter-billion-dollar entity (in annual revenue), if not larger,” he said.

Thomas said he retains “significant equity” in the company and will stay on as CEO running the day-to-day and his 28 employees also are staying on.

“I was fortunate to recruit and get some unbelievable talent and my goal with doing this was to make sure they were protected,” he said. “They had upside as well – long-term rewards that keep them motivated.”

Thomas has described Achieve One as a systems integrator, selling and installing much of the technology systems that businesses use in their day-to-day operations. In particular, the company’s growth has been fueled by data center installation and management and helping customers move data systems back and forth from the cloud.

Its list of clients includes financial institutions and insurance companies, some within the Fortune 50, Thomas said.

In addition to its Innsbrook headquarters at 4501 Highwoods Parkway, the company has workers on the ground in Virginia Beach and southwestern Virginia, as well as a newer permanent office in Greensboro.

As Thomas pondered a capital raise, he said he enlisted local investment banking firm Boxwood Partners and heard from 15-20 suitors over the last year, including those who wanted to acquire Achieve One outright.

“Companies certainly came to the table to acquire us,” he said. “I listened to all of them.”

He said Ardenton offered a long term plan to “make it into what I believe will be a larger regional or national organization.

“That’s the goal here – it’s to go from Richmond and grow it.”

Ardenton has offices throughout Canada and in the United Kingdom. Achieve One was the firm’s first investment in the U.S. A message left for Ardenton CEO James Livingstone was not returned by press time.