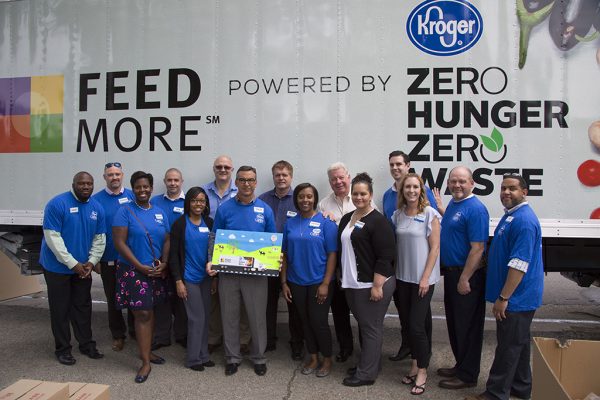 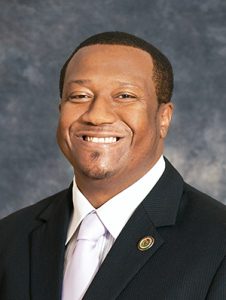 VCU has been awarded $21.5 million from the National Institutes of Health to promote and expand research and improve access for Virginians to treatments for diseases including cardiac disease, pulmonary disease and addiction.

Elevation, won a Gold at the Telly Awards for its Duke’s Mayonnaise “Centennial Celebration” commercial.

HHHunt was named one of the top residential builders in the country on Professional Builder magazine’s Housing Giants list.

Varina District Supervisor Tyrone E. Nelson has been appointed chair of the Virginia Compensation Board by Gov. Ralph Northam.

Social52 has temporarily closed for remodeling at 2619 W. Main St., and is aiming for a late July reopening.

Virginia Commonwealth University has raised $613.5 million toward its $750 million goal in the Make It Real Campaign. 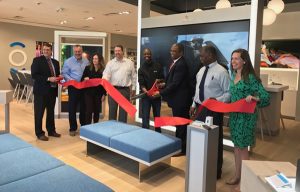 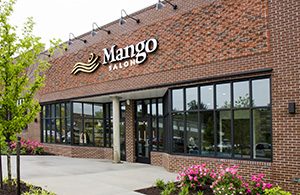 VCU’s School of Nursing received a $2.6 million award from the Health Resources and Services Administration in the U.S. Department of Health to advance nursing’s influence in the primary care setting.

Capital One made a $30,000 grant to the Virginia Local Initiatives Support Corporation’s 6BIZ program.

CBRE|Richmond raised $70,000 for the UDT-SEAL Association at its second annual Outdoor Challenge held at Conservation Park of Virginia.

HHHunt Homes donated $13,000 worth of furniture to the local Richmond Habitat for Humanity ReStore.