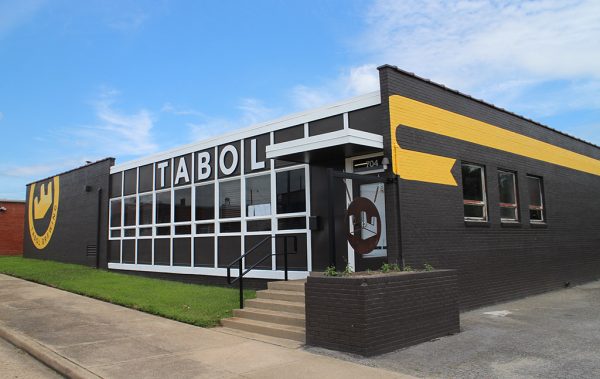 The launch date for the city’s newest brewery – and the first in Northside – is in sight.

After buying the building last fall for $287,000 and announcing their plans, Tabol owners Nic Caudle and Travis Dise have ramped up work on the property in recent weeks and beers already are brewing.

“We’re doing everything in barrels,” Caudle said. “The majority of our beers will be made with wild yeast we’ll forage from our gardens and other places.” 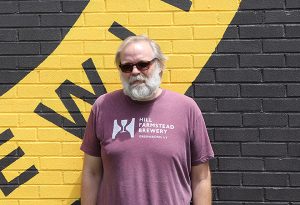 Tabol will start with 10 taps, with plans to have two or three core beers on regular rotation, including a “saison-ish” brew, as Caudle described it.

“The idea is to brew different blends of beers from each barrel,” said Caudle, a longtime homebrewer who left a job in IT to start Tabol. Dise previously worked for Iron Heart Mobile Canning, which cans beers for many local breweries.

With a four-barrel system, Caudle said Tabol will look to get into smaller-scale distribution.

“We’ll be doing some bottling, and some distribution would be great, like going into certain restaurants,” he said.

Tabol’s 3,000-square-foot space, formerly a glass fabrication shop, will have seating room for about 100.

Caudle said the amount of rain Richmond gets may help determine when Tabol opens, as they’re preparing to build an outdoor deck on the building’s back side, which also will be its main entrance.

Tabol’s branding was done by local designer Doug Dobey, and the brewery had local artist Ed Trask paint a mural on its Dawn Street-facing facade.

Tabol’s launch will precede another Northside brewery that’s in the works. Safety Team Brewing is planned to replace a former car wash at 310 Brookland Park Blvd.

The outside is 100% better than in tokked before! Look up the address on google earth to see the difference.

The place looks great! Can’t wait for you to open.