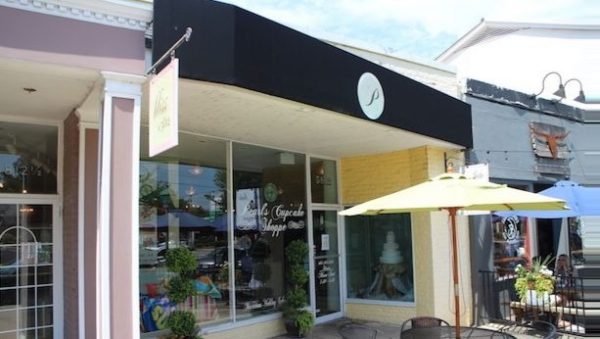 After a shuffling of ownership and shuttering of its Charlottesville shop, a Richmond bakery is headed for a new home in its West End neighborhood.

2018 has been a year of change for Pearl’s, which was founded in 2010 by Laurie Blakey and Laura Condrey.

In March, the bakery closed its Charlottesville location that had been open since 2012. Two days later, Blakey bought Condrey out of her ownership stake in the business. 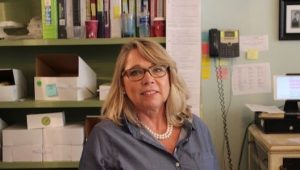 Blakey said while the Charlottesville location did well, she had a hard time finding employees to run and manage it.

“I have my house here (in Richmond) but was renting a condo up there because I was up there so much,” she said.

Closing the Charlottesville location also allowed Pearl’s to focus on Richmond, where Blakey said they were running at max capacity.

“We needed to expand exponentially. We were turning down a lot of business,” Blakey said.

Blakey said in order to grow, they had two options: buying their current building on Grove and taking over an adjacent space, or moving to Patterson. Blakey and Condrey talked it over.

They decided to part ways, and Blakey said the two are still friendly and talk often.

As sole owner, Blakey decided to move Pearl’s to the former Toy Center, located about one-half mile north of Pearl’s current home. The toy shop closed last spring after more than 50 in business. 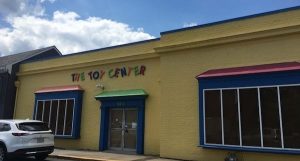 The bakery will move to 5811 Patterson Ave., the former home of The Toy Center.

Blakey said the added space will allow Pearl’s to fulfill more catering, wedding and wholesale orders, and to add to its retail offerings, including a full coffee and espresso bar.

On a typical weekend, Blakey said Pearl’s bakes between 80 and 100 cakes. It has a staff of nearly 30, many of whom have been at the company for seven or eight years, Blakey said.

Pearl’s is aiming to be in the new space in September or October. Work is underway, with Jones Realty and Construction as the general contractor and Steve Hedrick of Horse & Home as the designer.

Pearl’s will keep the bright yellow facade painted on the former toy store, but Blakey said they will be remodeling the window trim and door caps.

Blakey left a career in real estate when she and Condrey started Pearl’s. She says she never imagined the bakery would grow into what it is today.

“We were coming out of the recession. It was a slow time, and that’s honestly the reason we started it with just handheld things, because we felt they were much more affordable for people,” she said.

“But that immediately exploded to people asking, ‘Can you do this as a cake?’”

As Pearl’s prepares to leave its space on Grove Avenue, a trio of storefronts just east of the bakery are currently up for sale. The Grove, housing Boyer’s Ice Cream and Coffee, Alton Lane and The UPS Store, was listed earlier this year for nearly $3 million.

Pearl’s! I will follow you anywhere!! – Looking forward to the expanded space and placing more orders for all your goodies both GF and regular. Where else can I find a better Birthday box!! 🙂

Pearl’s is great. Dangerous that it is moving to a more accessible intersection… But they deserve all the kudos they get