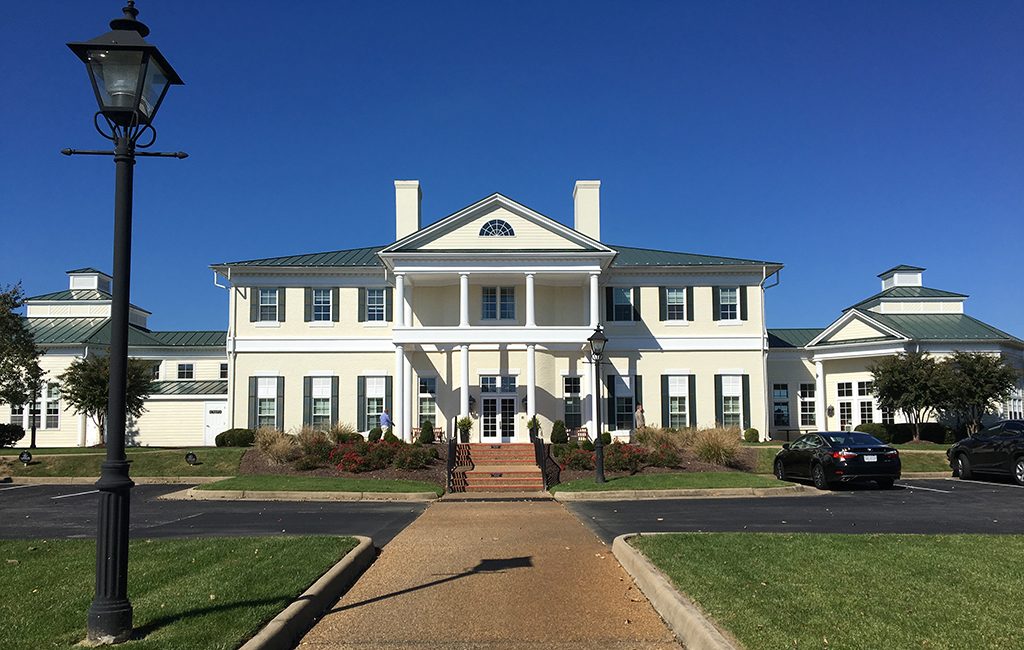 The clubhouse at Independence. (Michael Schwartz)

Bringing an end to what looked like its own endless winter, a local golf course is set to reopen with new greens and a round of other improvements after a run-in with Mother Nature forced it closed for two months of the summer.

Independence Golf Club, which straddles the Chesterfield-Powhatan county line, today will open its full course for play for the first time since Memorial Day.

Owners and brothers Giff and Alan Breed made the tough call in May to shut down the course after its Bermuda grass greens were decimated by the weather – specifically by a phenomenon known as winterkill.

Winterkill is best described as Bermuda grass refreezing and dying before it’s had a chance to fully wake up from its winter slumber. In this case, unseasonably warmer weather in February caused the Bermuda to come out of dormancy early, but then unexpected and extended cold in March refroze them.

“Bermuda grass goes to sleep in the winter, losing its color,” Giff Breed said. “When you get these excessive temperatures, it can’t survive through the winter.” 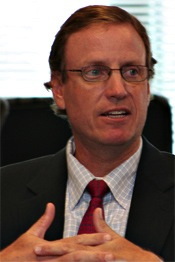 While Independence was far from alone in being hit by winterkill, its situation was somewhat unique for the Richmond golf market as it’s the only full course here with Bermuda greens. In fact it’s one of the northernmost courses in the mid-Atlantic with such greens.

The Breeds were faced with the decision to either close the course and put down new greens altogether, or bring in sod to patch things up. Giff said they chose the former, as the inconsistent look that would have resulted from latter didn’t jibe with the high-end “public country club” experience Independence aims for.

“We are convinced the more we do this that there is a real market for delivering this high-end public country club product,” Breed said. “The lead dog is the golf course. Being just ‘okay’ is not good enough. We decided to get ahead of it.”

So they closed the course for play, while leaving the rest of the club’s facilities open business as usual. And they used the downtime to finish other projects around the course they had been eyeing for a while, including upgrades to irrigation and drainage, clearing 206 trees to open up play, and bringing in a new fleet of carts with built-in TVs and Bluetooth.

“We decided to get a whole lot done while we’re closed, versus everybody sitting around watching grass grow,” Breed said. “It was a tough break we got hit with, but we looked at it as an opportunity to get better.”

All in, Breed said they invested $500,000 to get the greens back, along with the other upgrades.

Few courses, both locally and elsewhere in the Mid-Atlantic, were immune from the effects of winterkill turf loss.

“This winter and winterkill was like nothing I’ve experienced in the time I’ve been in Richmond,” said Mike Hatch, owner of Birkdale Golf Club and Brandermill Country Club in Chesterfield and consulting and management firm Acumen Golf. “It doesn’t matter really the size of the budget or the location of your course; courses all over the Mid-Atlantic have been hit like they’ve never seen before.”

Most courses in Richmond have bent grass greens and Bermuda on the fairways and tee boxes. Those with bent grass greens faired much better, Hatch said, but many still had to order truckloads of sod to patch things up. 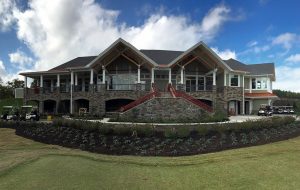 Among those that shipped in extra sod was Magnolia Green Golf Club in Chesterfield. General manager Bobby Kidder said the course chose to stay open uninterrupted and opted to put down 5 acres of new sprigs and 4 acres of sod on its Bermuda fairways and tee boxes to replace dead spots.

Kidder said the weather generally is making it tough to maintain courses.

“There’s no spring anymore,” he said. “It goes from winter to summer.”

Chris Wells, general manager of Willow Oaks Country Club, said the Southside club had to put down about an acre-and-a-half of sod to patch up dead spots on the course’s fairways and tee boxes, but play was not disrupted.

Wells said another side effect of the weather was a backlog from sod suppliers, who were inundated with orders from golf courses, but also saw the growth of their sod impacted by the extended cold.

“They had lower supply and higher demand,” Wells said. “Their sod either didn’t live or what lived wasn’t necessarily ready to go when it normally is.”

Another, albeit smaller local course was forced to follow suit with Independence.

First Tee of Greater Richmond, a six-hole course in Richmond’s Northside, lost its brand-new Bermuda greens due to winterkill, just months after they were installed as part of a $1.2 million round of upgrades. 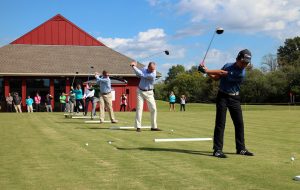 CEO Brent Schneider said they made the decision to close the course for play to replant the greens and bring in a truckload of sod, while leaving open its driving range and staying open for camps and other activities.

He said the course will reopen for full play in mid-August.

The nonprofit spent about $20,000 to get back to form. Schneider said the organization wasn’t hit too hard, as better-than-expected revenue upon reopening after renovations last fall helped bridge the gap.

Schneider and others said there’s a risk/reward factor that courses in the area have to weigh when dealing with Bermuda greens. He said the greens are great when the weather cooperates, but come with their own set of issues when Mother Nature decides otherwise.

“We are pushing the limits with champion Bermuda greens this far north,” he said.

Still never understood in the RVA market a “public country club” experience. For the price of 2 rounds at Independence, you could join Brandermill….With the option of multiple courses to play, pools, gym, etc.
To me just not a wise business venture in RVA as the market does not dictate that ROI. Just look at all the golf courses that have shut down. The ones that remain open are not operating with huge profits, most just breaking even.

I think the business model provided by Independence is good model: you get the country club feel without the upfront initiation fees, monthly dues, assessments, etc. The ability to play in a country club setting, once or twice a month (in season) without paying dues during months you don’t play makes a lot of sense for golfers on a budget. At one point (not sure if it is still offered) but there was an discount if you were an ACAC member; the combined monthly dues were still much lower than other area country clubs – and still no initiation fee.… Read more »

Most private clubs have no initiation fees since the recession. You just need to look around for the ones that remain open. I agree with Chris, at $94.00 a round, seems very high for the RVA market place. The are other courses that are just as nice in the $55-$65 range. I have not played there since it was sold from the VSGA as the rates went up over $35 with little to no change in course conditions. With the golf market in decline and courses going under, if you want to grow the game make it more affordable to… Read more »