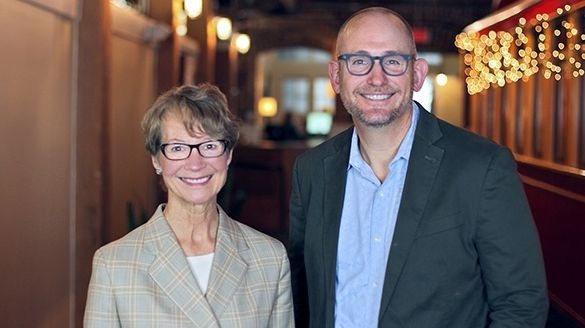 A national PR firm that gained a foothold in Richmond from a string of local acquisitions in recent years now finds itself on the other side of the M&A table.

Minneapolis-based Padilla, which has an office in Richmond’s Manchester district, has been sold to Avenir Global, a PR-focused holding company based in Montreal.

Padilla joins other firms in the Avenir Global fold, including Boston-based Shift Communications, which it acquired in 2016, and health care-focused Axon Communications, a London-based firm with a U.S. office in New York. 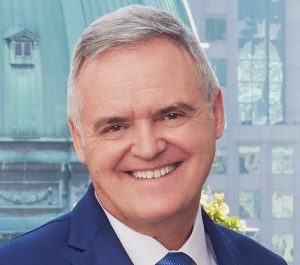 CEO Jean-Pierre Vasseur said Avenir was alerted to Padilla by New York-based M&A firm Gould+Partners. Discussions began a year ago, and Vasseur said Padilla appealed to the company for its focus in client categories that Avenir was looking to increase, such as food and beverage, technology and agribusiness.

“They have industry expertise that we don’t have, so we complement each other very well,” Vasseur said.

He said the deal would not change Padilla’s operations in Richmond, where its 50 local employees are led by Mike Mulvihill, executive vice president. Mulvihill said the Richmond office would continue to operate independently while benefiting from Avenir’s international network and reach.

That acquisition was followed with INM United, a local software company that Padilla picked up last year.

Noting those acquisitions, Padilla CEO Lynn Casey, who is transitioning to a new role as chairwoman as part of the transaction, said the firm was not looking to sell when Avenir came calling about a year ago.

“We’d been in more of an acquisitive mode ourselves,” Casey said. “But we are employee-owned, and as such, we had a responsibility to listen to serious inquiries.”

Casey said Padilla had been approached by suitors before but talks never reached a formal offer stage until now.

“We have really high markers that an inquirer would have to hit in order for us to be a good fit for them. No one but Avenir really hit those markers,” she said.

As chairwoman, Casey will work with Avenir on special projects, while her leadership role in Padilla will be assumed by President Matt Kucharski. Both will report to Vasseur and have seats on Avenir’s board.

Casey said the sale will help Padilla continue to grow from its current staff count of 210 employees and $40 million in annual revenue.