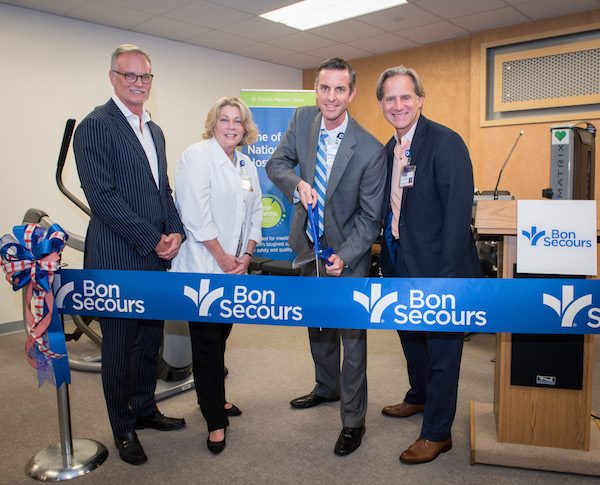 The Richmond Symphony announced $500,000 in new and increased gifts was raised as a result of a challenge from The Cabell Foundation.

Girls Develop It, a NYC-based nonprofit supporting women in technology, has opened a Richmond chapter.

Students from the School of the Performing Arts in the Richmond Community’s (SPARC) Live Art program will joined musician Jason Mraz for a live performance during the Today Show’s Summer Concert Series on Aug. 10.

UnBoundRVA, a local nonprofit which supports entrepreneurs from low-income backgrounds, opened applications for its latest class.

University of Richmond’s Queally Center was honored by Brick in Architecture with a silver award for higher education.

Bon Secours Health System was recognized by BlackDoctor.org as one of its 2018 Top Hospitals for Diversity. 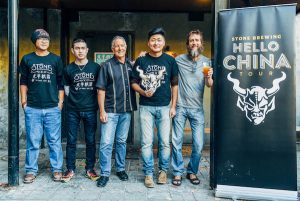 Kindred Spirit Brewing expanded its hours and is now open on Mondays from 3-7 p.m.

Trolley Venture Partners announced it has invested an undisclosed amount in augmented reality startup ARtGlass. It was the local VC firm’s first investment. 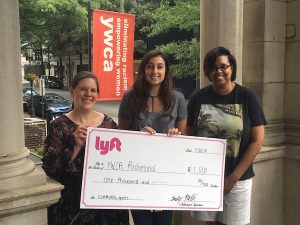 Lyft will award one Richmond-area non-profit $1,000 in ride credits. (Courtesy of Lyft)

Lyft announced it will award one Richmond-area non-profit $1,000 in ride credits to ease
transportation challenges.

RoundTrip announced a deal with Mind Peace Clinics to provide rides for patients undergoing treatment for depression, PTSD and anxiety.

Lighthouse U, a new education project by VCU’s da Vinci Center and Lighthouse Labs, was awarded a $1 million grant from the state. 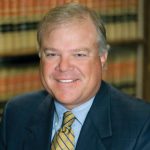 CowanGates’ F. Neil Cowan has been selected for the 2019 edition of The Best Lawyers in America.

After closing in early 2018, the buildings that formerly housed Anthill Antiques at 3435-3439 W. Cary St. have been listed for sale.

Anytime Fitness is opening a location at 113 Junction Dr. in Ashland in early October.