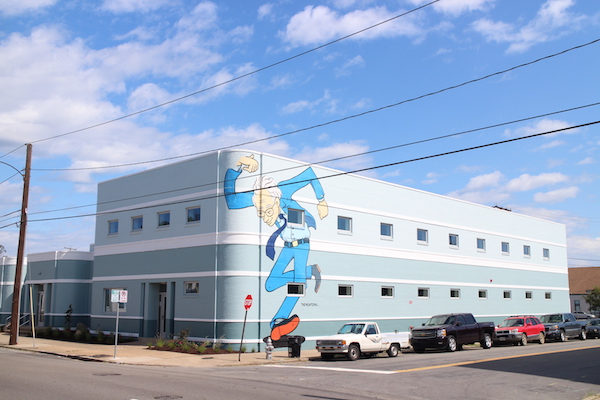 The Highpoint repainted the facade of the building but kept the mural of U.S. Senator Bernie Sanders. (Mike Platania)

A creative haven in Scott’s Addition has officially opened.

David Morrison, Claire Accardo and Robert Olsen converted the 17,000-square-foot former Sea Dream Leather building – known in recent years for its mural of Bernie Sanders – with the idea of keeping it affordable for users. 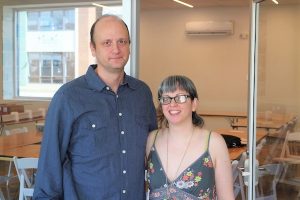 “With the redevelopment in Scott’s Addition, it’s getting really hard for a lot of (creative) people,” Accardo said. “We had to be rented completely before they’d begin construction.” 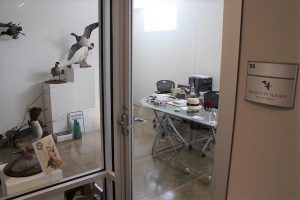 Frozen in Flight, a local bird taxidermy, is a tenant at The Highpoint. (Mike Platania)

“We have a waitlist we’re curating should anyone leave, but we’d like people to grow with us. This isn’t a three-to-five-year thing. We’d really like them to be here for a lifetime,” Morrison said.

Courthouse Creek Cider also is a tenant in The Highpoint, having opened a tasting room there in July.

The building also features a full commercial kitchen, open event space, a shared classroom and a soundproof music room. Morrison said the event space, which will double as a rotating art gallery, will help drive revenue for The Highpoint.

“In addition to our monthly rentals from our creative professionals, this is where the bulk of our income is realized. We’ll rent it out for events, anything from wedding receptions to corporate functions,” he said. 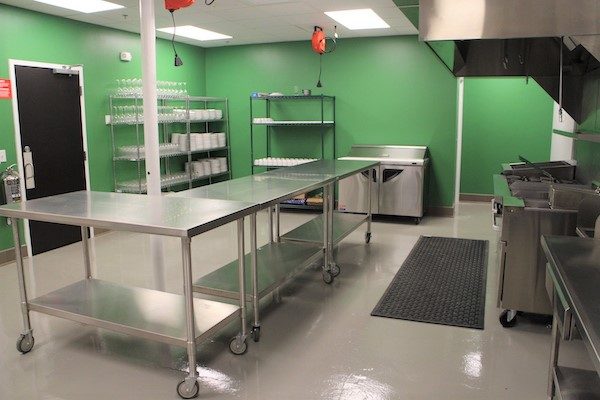 The space has a full commercial kitchen that is available for rent. (Mike Platania)

Accardo and Morrison said The Highpoint will celebrate its opening throughout September.

The Highpoint is bookended by the new Don’t Look Back Triple taco shop and the former Quality Inn & Suites, which is under contract to be sold by Better Housing Coalition to local developer Louis Salomonsky.

This a great group of folks who stayed true to their vision. Best of luck!

Congratulations to David, Claire and gang for all your hard work in making this happen. They are great people with a wonderful vision for Scott’s Addition and RVA. All the best!