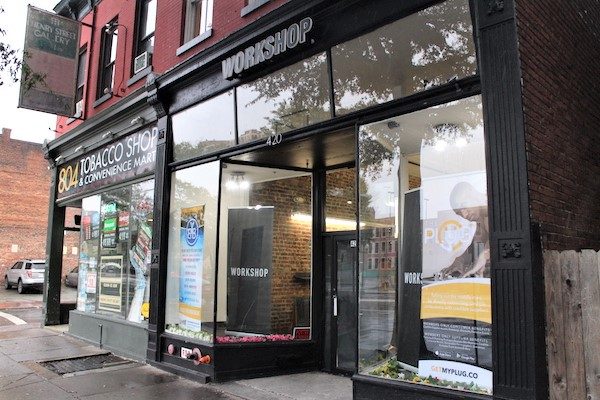 A local nonprofit has snatched up a recently vacated storefront in the Arts District.

Engage, The Foundation, a group that helps college students connect with and mentor younger kids in their communities, last month opened a new venue called Workshop at 420 W. Broad St.

Founder Sean Powell said the group opened Workshop to be a place for both the foundation’s students and youths to explore their creative interests, with a photo studio, audio recording room, screen presses and art gallery in-house. 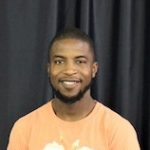 “We want them to use it like a creative playground,” Powell said. “Whatever their idea is, we want to look at our resources and have the stuff to help make it real.”

After graduating from VCU in 2010, Powell started the first iteration of his nonprofit under the name Boyhood To Manhood, where he and some friends mentored and tutored local boys.

Soon after, Powell said the boys’ mothers started asking if they knew some women to help young girls. That’s when he linked up with another local nonprofit, B.i.l.l.i.e., Inc., to work with girls. 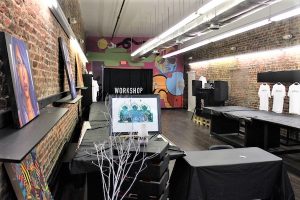 Engage is still finishing up work on the space, which will feature art by local artists and fashion from local designers. (Mike Platania)

His group eventually evolved and changed its name to Engage, adding other topics to teach to kids, such as entrepreneurship and business.

Engage now operates a program called Young Business Builders, where its college students teach kids as young as 8 or 9 about exploring their interests to start a business.

“If a young kid says they like music or dance or engineering, we’ll have a student majoring in that to help them,” Powell said.

“It starts with creative expression. We don’t talk about business until the end of the program. It’s a mindset that they need to be a well-rounded individual before you can even think about starting a business.” 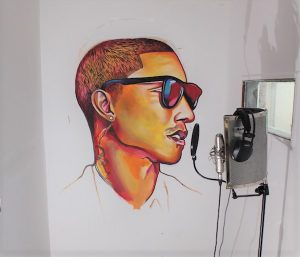 Workshop features a recording studio with plans to start its own small record label. (Mike Platania)

Engage now has chapters in Hampton Roads, and at other nearby universities like Norfolk State, Hampton, Howard and George Mason. Powell said they’ve also received interest in opening up chapters in Michigan, Georgia and North Carolina.

Powell said Engage’s annual budget is typically between $70,000 and $100,000, and that it receives most of its revenue from events, program fees and funds from its VCU student organization. The group is hosting a fundraising gala in November at Main Street Station.