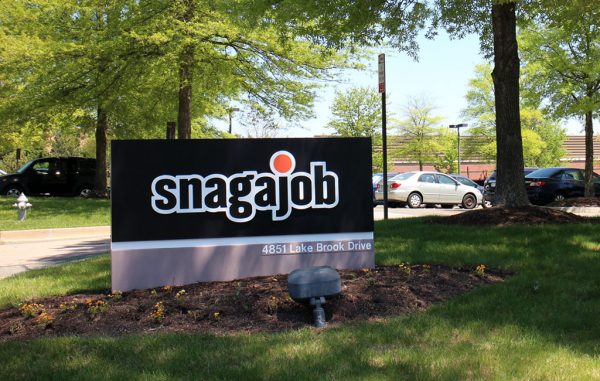 Snag, rebranded in April from Snagajob, laid off 15 employees at its Innsbrook office last week as part of a company-wide staff reduction, a spokeswoman confirmed Monday.

Overall, the company eliminated about 60 positions, including jobs at its offices in Northern Virginia and South Carolina. The company also has employees who work remotely.

The layoffs come six months after several dozen positions were eliminated in the weeks that followed the rebrand this spring. Those positions were based in the Richmond office and an Oakland, California, office that was closed.

The positions cut on Friday were spread across all levels of the company, said spokeswoman Leslie Aun. She said the company has more than 250 employees based in Richmond.

Aun said Friday’s layoffs continue the company’s shift in strategy following the rebrand and appointment of a new CEO, Fabio Rosati, who was named to the post in July.

“This is very specific to some of the ways that we’re shifting our business and priorities,” Aun said. “It’s part of the normal give-and-take of business.”

Aun did not go into details about the changes but described them as ongoing. The layoffs this spring were said to be related to a decision to invest further in Snag Work, a shift-work offshoot formerly known as Husl.

Founded locally in 2000 by Shawn Boyer, Snag has locations in Arlington, where it has moved its corporate office, and in Charleston, South Carolina. In July, it made its first international expansion into Canada.

The company is led locally by Jim Monroe, who was promoted to chief experience officer in August.