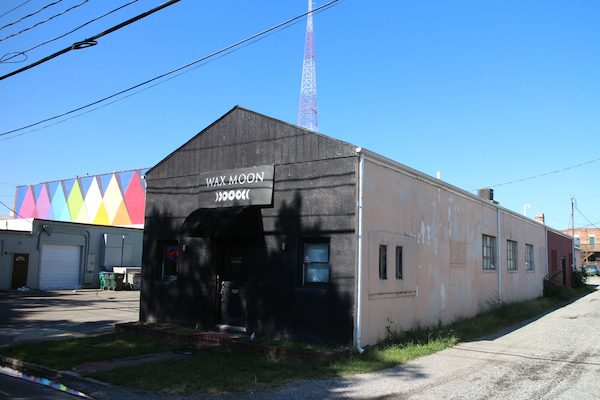 The new coffee shop will open in the same building as Wax Moon Records, just across the street from Black Heath Meadery.

An extra waft of roasting coffee beans soon will add to the buzz of Scott’s Addition.

Recluse Roasting Project, a 1,300-square-foot roastery and café, is preparing to open at 1310 Altamont Ave.

The concept is from three friends, Aimee Biggerstaff, Russell Durfee and Jack Fleming, who have worked in different sectors of the coffee business. Durfee has been a roaster at Lamplighter Coffee Roasters, Biggerstaff has managed shops and been a barista throughout the Pacific Northwest, and Fleming worked on coffee farms in Africa and South America.

After years of speculating about opening their own spot, they advanced the idea in 2017, starting with moving a roaster that Fleming built from Washington state to Richmond. 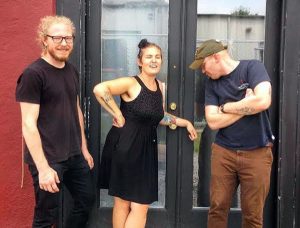 “We drove across the country with the roaster in a trailer,” Biggerstaff said. “Every night we’d try to hide the trailer so no one would steal it because literally our entire lives and business were on that trailer. But when we got out here, we started laying the foundation.”

In addition to roasting its own beans, Recluse will serve coffee and classic espresso drinks such as cappuccinos and cortados. Biggerstaff added that they plan to stray from traditional cafe seating and opt for stand-up tables.

“There are places in Scott’s Addition where people can get a coffee and sit for hours on their laptop and work, and those places are awesome,” Biggerstaff said. “(But) we’re not going to be what’s already here cafewise.” 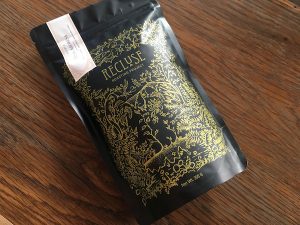 “At an alcohol bar, someone walks up to you and you interact. That’s what you see in old Italian espresso bars,” Durfee said. “It will be different, but I don’t think it’s new or necessarily groundbreaking. We just want to bring it and try it here.”

Durfee and Biggerstaff said they hope to open Recluse in late 2018 or early 2019. It will be in the same building as music store Wax Moon Records.

The shop also plans to carry some pastries from a to-be-determined local bakery, and operates an online store that is selling bags of coffee.

Recluse is arriving in Scott’s Addition as another local roaster is exiting.

Ironclad Coffee Roasters is moving its roasting operation from 2904 W. Moore St. to a business park in Henrico, roughly doubling its capacity. Ironclad also opened a cafe in Shockoe Bottom this year.