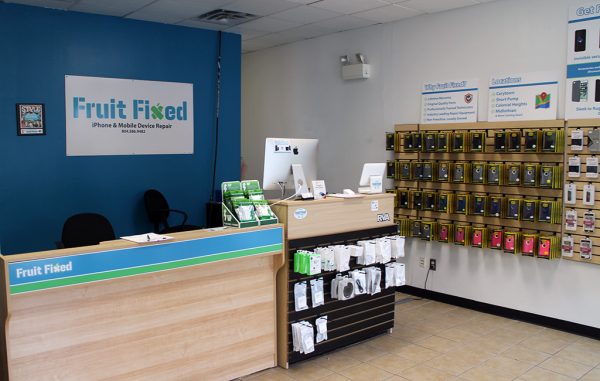 Looking to fill what it sees as cracks in the market, a locally based smartphone and electronics repair shop is continuing its regional retail expansion.

Fruit Fixed recently opened new locations at 12540 Jefferson Davis Highway in Chester and in Virginia Beach. The company now has seven locations across the state.

Justin Carroll first opened Fruit Fixed at 3324 W. Cary St. in Carytown in 2014 and added locations in Short Pump, Midlothian and Colonial Heights starting in 2016. This year, he opened an outpost in Charlottesville, the brand’s first outside the Richmond region.

Carroll said he’s continuing to scout for more locations, but feels the Richmond region is well-served. 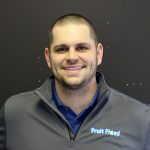 “There are some areas we could go to in the north side of town like Ashland, but my vision with Virginia Beach is that it’s such a large, sprawling market, there could probably support more stores than even Richmond could,” Carroll said, adding he’s also looked into Northern Virginia.

He added that in recent years, the company has seen an uptick in used device sales, particularly as cellphone prices rise.

“There’s a nice little middle market there. We don’t have to charge anything close to what Apple’s charging, but we can charge a little premium over what you’re getting on these sites.”

With all the new locations and 29 employees companywide, Carroll said he never could have imagined Fruit Fixed would grow to what it is today.

He said he’s even drawn interest from national phone repair companies that have asked Fruit Fixed to join them as a franchise, but he’s not interested.

“I think being able to keep (ownership) all under one roof is an important differentiation in the market,” Carroll said.

“We’ve been approached by all the national partners. Have I thought about it? Sure. But at the end of the day, I like the position we’re in.”