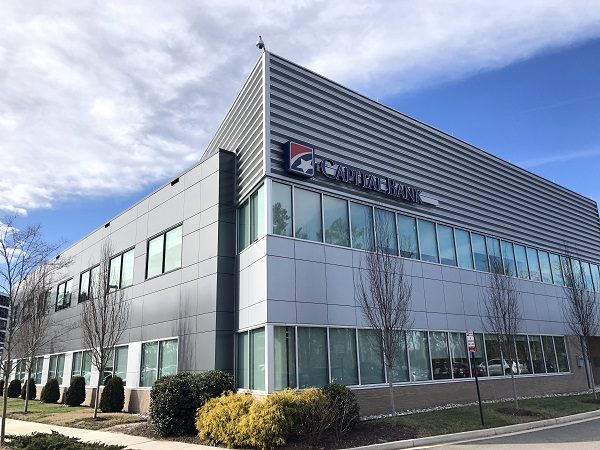 The lone local outpost of a $40 billion bank is on the chopping block.

Capital Bank, a division of Memphis-based First Tennessee Bank, announced last week its planned exit from the Richmond market, including the closure of its prominent branch in Reynolds Crossing.

Gail Letts, the bank’s Virginia market president, said the majority of the bank’s local staff of 10 will be out by March 1, with the office at 6627 W. Broad St. to be wound down by April 26.

Letts, whose longtime local career has included executive posts at SunTrust and C&F Bank, said she and her staff were caught by surprise when told of the pending closure last Wednesday.

She said the decision from First Tennessee parent company First Horizon National Corp. was made as part of an expense-cutting initiative to reallocate resources to higher-growth markets in the wake of the firm’s acquisition of Capital Bank.

The bank first arrived in Richmond in 2008 under the First Tennessee flag and took on the Capital Bank moniker last year after the merger was finalized.

“We have one office here by itself and the decision has been made to invest in the highest growth markets,” Letts said. “We all understand the business reasons.

“We’re disappointed but we get it, so now the focus is where do we go from here,” she said.

Letts, who joined First Tennessee in 2015, said the bank had some success winning business in all facets, including retail, commercial and private banking. That included controlling about $58 million in local deposits, according to the FDIC.

Letts said existing local customers won’t see their Capital Bank accounts close, as they can continue to use online services should they chose to do so.

It’s unclear what will become of the bank’s prominent Broad Street fronting office, where it leases 6,000 square feet on the second floor. Letts said she was not involved in that decision and the bank’s parent company did not have those details on Monday afternoon.

As for Letts personally, she said she’s unsure of her next move.

“I have had a wonderful career in banking and what I’m going to do is be evaluating my opportunities,” she said. “I do want to stay in the area.”

Not much of a surprise. Much of Richmond is reaching an overbanked state, while lower income areas remain undeserved. I expect more consolidation on the horizon for the Richmond area.