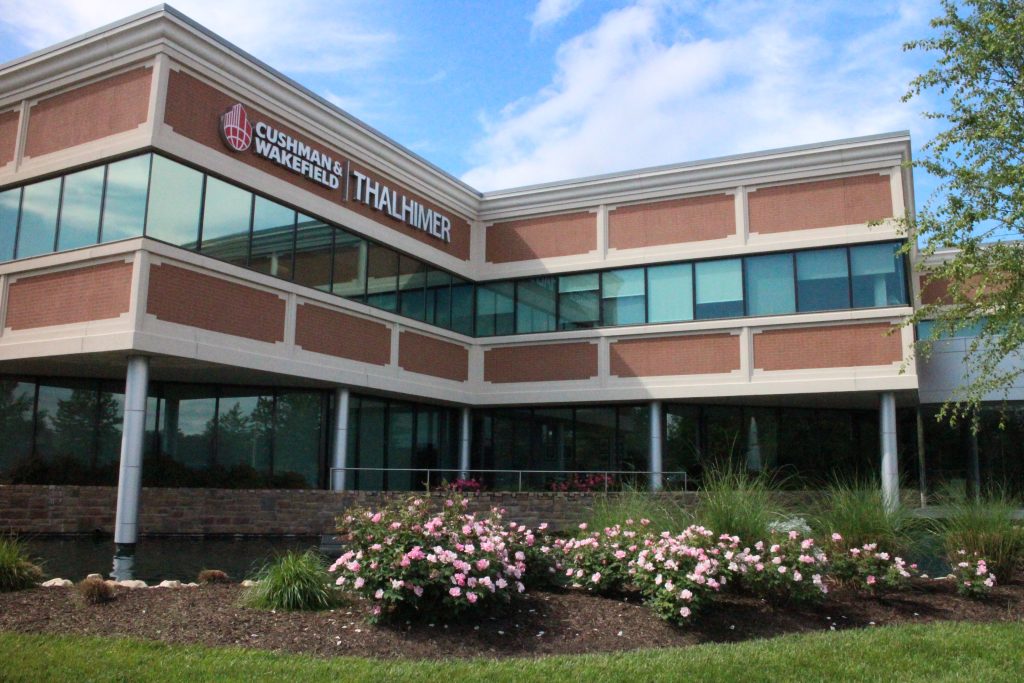 The legal wrangling between local commercial real estate firm Thalhimer and one of its former longtime employees has taken yet another step toward a conclusion after nearly two years.

A settlement was reached this week that, once finalized, would put to rest the lawsuit filed in fall 2017 against Thalhimer and many of its top executives by Steven Brincefield, the company’s retired property management head.

Brincefield, who retired from the company in 2012, claimed Thalhimer leadership was to blame for a decline in the value of its employee stock ownership plan in the wake of financial troubles and an accounting scheme at its now-defunct construction subsidiary.

Thalhimer, which has denied the allegations from the outset, claims Brincefield’s case had no merit and was fueled by “conspiracy theories and unabashed rage.”

The settlement, which has been in the works for more than a month, calls for a total of $1.75 million to be paid by insurance policies covering Thalhimer and the trustee who previously oversaw the company’s ESOP. That total includes $700,000 to be paid to Brincefield, $825,000 for Brincefield’s lawyers and $225,000 to be paid into the stock plan.

The settlement would allow Thalhimer to be free of the case without admitting fault or liability and to rid itself of any future attachment to Brincefield, by having him turn over his remaining shares of Thalhimer stock.

Thalhimer CEO Lee Warfield said in a prepared statement that the settlement is a result of the company wanting to move on from the long-running dispute.

“We are anxious to put an end to this distraction,” Warfield said. “The cost of litigation was rising and the system is painfully slow. It’s in the best interest of the company to settle this matter so that we can keep our focus directed on two matters of utmost importance – serving our clients and growing our business.”

Thalhimer and its executives are represented by Charles Sims of O’Hagan Meyer and a group from Williams Mullen led by Laura Windsor.

Brincefield is represented in the case by John and Michelle Craddock of Craddock Law Firm. Messages left for the Craddocks were not returned Tuesday.

The settlement is related only to Brincefield’s alleged counts of breach of fiduciary duty and breach of contract, as well as alleged violations of provisions of ERISA, the federal statute that governs employee stock ownership plans.

The settlement also would grant Thalhimer’s long-running argument that Brincefield’s so-called derivative claims – those filed by him on behalf of Thalhimer and the ESOP – should be dismissed.

Thalhimer had argued that those derivative claims didn’t hold water because a company’s board of directors should have the ultimate say on whether such claims should be pursued against the executives on behalf of the company.

They argued that Thalhimer’s board of directors ordered an internal investigation of Brincefield’s claims, which was conducted by a so-called independent special litigation committee.

That committee produced a report, which determined that litigation against Thalhimer executives was not warranted.

While it has been signed by all parties on both sides, the settlement still has two hurdles to clear before it’s memorialized.

First, it must gain approval from the trustee overseeing the ongoing bankruptcy of MGT Construction, Thalhimer’s defunct general contracting subsidiary.

MGT’s demise was brought on by an accounting scheme that court records claim was carried out by one or more of the construction company’s former employees. A federal criminal investigation is now underway.

The bankruptcy trustee, meanwhile, continues to search for assets to repay MGT’s creditors, of which there are more than 500 owed more than $28 million. He must agree that the insurance proceeds in the Brincefield settlement are not assets of the MGT bankruptcy estate.

The settlement must then be approved by U.S. District Court Judge John Gibney, who grew frustrated with both sides last month and made a surprise move that spurred along settlement talks.

Warfield, in his prepared statement, emphasized that Thalhimer has continued business as usual despite the Brincefield case and the continued fallout from MGT.

The company has indeed been on a deal streak of late, as its investment and development arm this month landed an anchor tenant for one of its large office buildings in Henrico and bought yet another property in Scott’s Addition.

“We are proud of how our company has put this distraction aside and performed at a high level,” Warfield said. “It’s testimony to our tenacity and market leadership.”

I wonder how the other ESOP members will fair with just $225,000 being placed back into the fund. Wonder how 2018 numbers will look?