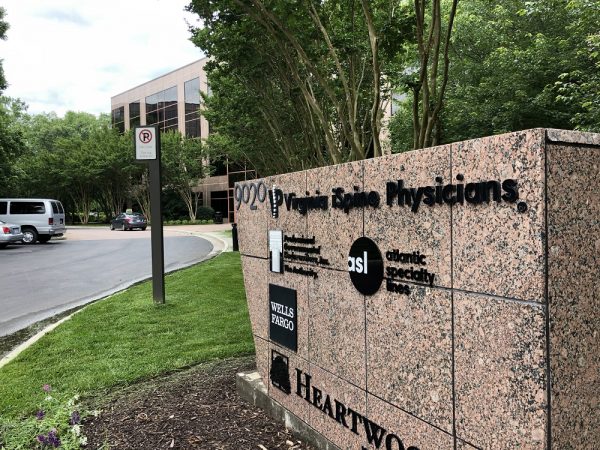 A Chicago-based insurance giant is buying its way into the Richmond market, with a deal in the works to acquire longtime local wholesale brokerage Atlantic Specialty Lines.

Ryan Specialty Group this month is expected to absorb ASL, which will bring over its book of business, employees and seven offices, including its headquarters at 9020 Stony Point Parkway on the Southside.

The deal, terms of which were not disclosed, is set to be finalized by early June.

It would end the run of independent ownership that began at ASL after it was spun out of Henrico-based Markel, where it was known as Markel Services.

“We started with five people and a $5 million book of business,” said Seth Johnson, ASL’s COO, who will continue on with the company following the sale. 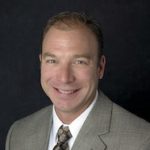 The company today has 160 employees and wrote $165 million in premiums last year.

It will join RSG’s R-T Specialty wholesale brokerage unit. Overall, RSG has more than 2,100 employees in more than 65 offices. It is on pace to handle $8.5 billion in premiums this year.

Johnson said the deal was fueled by ASL’s desire to tap into the resources that come with a firm of RSG’s size.

It also gave ASL principal owners Bob Bryant and Marty Kanipe a chance to step away from the firm, Johnson said.

ASL, which will change its name to RT Richmond as a result of the deal, is a wholesaler, meaning its customers are retail insurance agents. It peddles specialty insurance plans for personal, professional and commercial coverage for cyber liability, media liability, directors and officers, renters, condo unit and vacant homes, among many others.

Alice Phillips Topping, an RSG spokeswoman, said the company was attracted to ASL in part because of that geographical spread.

She said RSG has grown via steady acquisition since its founding in 2010, absorbing more than 30 wholesale brokerages.

“When we started it was all about filling out the hubs,” Topping said, referring to larger markets such as New York and Chicago. “Then we focused more on the spoke, the Nashvilles, Seattles … and we did not have a footprint in Richmond.”

She said ASL had hired investment bankers to shop it around and that RSG was one of several suitors that made a run at it.