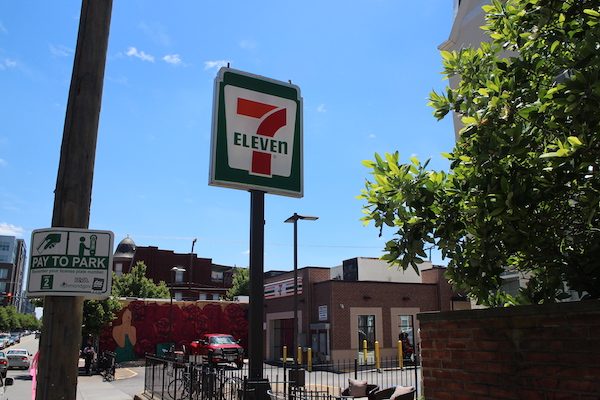 Yet another scooter startup is preparing for a Richmond rollout, this time with a slightly different business model than its competitors.

San Francisco-based Joy Scooters is planning its launch in the city in four to six weeks.

Joy is a newcomer to the young but already-competitive on-demand electric scooter rental market, with CEO Aryan Davani founding the company in September 2018.

Davani said Joy differentiates itself by putting solar-powered scooter-charging stations onsite at other businesses, a model he compares to that of movie rental company Redbox. 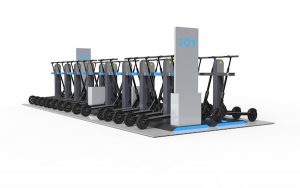 Joy has signed a contract with five local 7-Eleven stores to house its scooter docks, where riders can use an app to unlock them for $1 and use for 35 cents per minute. 7-Eleven takes a percentage of each sale.

“We see these storefronts as valuable real estate for not just rental, but also the management and parking of them,” Davani said.

Joy will use the 7-Eleven at 1003 W. Grace St. near VCU as its main hub for its scooters. Davani said they’re planning to have a total of 100 scooters on the ground in Richmond.

He added that each of Joy’s scooters comes with a cable lock so users can leave them securely outside while going about their day.

Joy is one of at least five scooter startups, including Bolt and Lime, eyeing Richmond.

But while Dockless scooter companies need a permit from the city to operate following a City Council ordinance that passed in January, Davani said that Joy can sidestep that red tape.

“The difference is (our scooters are) being rented off a private property, so we no longer need permits since we’re not technically considered – from a legal standard – a dockless company,” he said. “The city won’t have to worry about our scooters littering the streets or being dumped on sidewalks.” 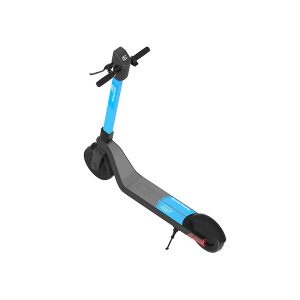 Joy Scooters is planning to launch in Richmond in about a month.

Joy’s national footprint is considerably smaller than its competitors’, with launch plans in Richmond and Arizona’s Scottsdale and Sparks. Lime is in more than 100 markets globally.

Davani said Joy’s targeting markets where there’s been a regulatory barrier to entry for its dockless competitors, as well as corporate campuses. For example, Sparks is home to a major Tesla factory.

“I know the city has imposed some hefty fees around permitting that has kept some of the other operators out. I know they’re some of the highest fees I’ve seen personally,” Davani said. “There are plenty of places like Richmond that are facing the same barriers to entry.”

Interesting to see with this news will Lime or Bolt actually open up. Lime said this “spring” well here it is pushing June and even on their website Richmond is not listed as an pending site.

So, because these guys have a docking station at 7-11 they don’t need a permit?
Aren’t they going to be adding to the amount of traffic on the street?
Why aren’t they required to provide helmets?
Also, I see a lot of traffic congestion caused by however they decide to gather up scooters when people are done with them, aren’t they going to have trucks run around and pick scooters up?
How many miles between serving of brakes?

Ed good questions. This will be a service of the 7-11’s like the Amazon box or money orders.
With Joy’s dock station business partnership scooters, it is like city bikes, you must return it to the docking station. You can’t just leave it on the street when your done with it. Their site says to always wear a helmet; no idea if they will be included with rental.