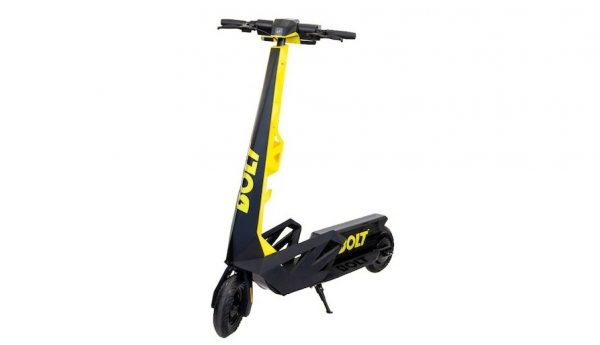 500 Bolt scooters will be available this summer. (Photos courtesy Bolt)

Nearly 10 months after they arrived on the city streets unexpectedly, electric scooters are officially coming back to Richmond.

South Florida-based Bolt Mobility plans to launch a fleet of dockless, rentable scooters in Richmond next week, after receiving the city’s first-ever license to do so.

The company plans to formally announce its launch June 6 at an event at Monroe Park with Mayor Levar Stoney. It will put 500 scooters on the ground in Richmond and plans to hire 12 full-time employees locally.

A Bolt spokeswoman confirmed that the company received a license from the city, a necessary step in order to operate legally under a city ordinance created in January. The rules were created after one of Bolt’s larger competitors, Bird, illegally dropped fleets of scooters on Richmond streets last August unannounced, only for the city to impound them.

The city ultimately created an ordinance that requires operators to pay annual permit fees that range from $20,000 to $45,000. 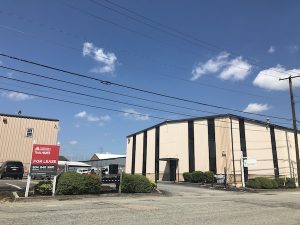 The startup is operating out of a space on Rosedale Avenue.

The city’s Department of Public Works also confirmed that Bolt has received a license, adding that eight scooter companies requested applications to operate in Richmond. Only three of them completed the application process and Bolt was the only one to gain approval.

Along with Bolt, three other dockless scooter and bike startups have publicly shown an interest in Richmond: Lime, Bird and Jump.

Joy Scooters, which differentiates itself by putting solar-powered scooter-charging stations onsite at other businesses – a model comparable to that of movie rental company Redbox – also plans to launch in the city this summer.

Bolt is operating in Richmond out of space it recently leased near The Diamond. It offers three models of rentable scooters, including one that has cup holders and a phone holder. Its scooters are rentable for $1 plus a $5 security deposit and 15 cents per minute ridden.

The company, founded in 2018, has scooters deployed in Northern Virginia and Fort Lauderdale, Florida.