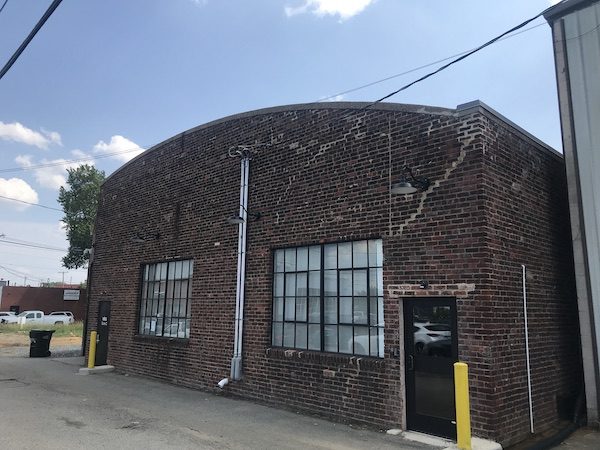 The latest industrial property-turned-office space in Scott’s Addition has landed its first tenant.

Vitu, which makes software that car dealerships use to connect with the Department of Motor Vehicles, has moved its local office to 2916 W. Marshall St., a former industrial building that was rehabbed by father and son Thomas and Matt Hamilton.

Vitu is leasing 4,800 square feet in the building, having relocated from an office downtown at 1108 E. Main St. The company, based in California, operates in Virginia, Illinois, Montana and Oregon. It has operated in Virginia for about two years.

Local general manager Don McNamara said dealers use the company’s software to register and title sold vehicles on-site at their dealerships, saving auto customers a trip to the DMV. 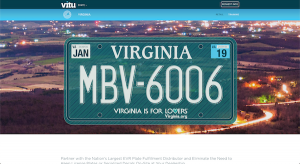 “Dealerships that sell automobiles, motorcycles, and trailers, they’ll use our software to essentially communicate with DMV to register and title their vehicles when someone comes in to buy it,” McNamara said.

“The dealership does a transaction online and prints out a temporary tag, and we mail (a permanent plate) to the customer’s house the next day,” he said.

McNamara said Vitu’s local staff of seven moved into the Scott’s Addition space this spring, and that they’re also using it for warehouse space for license plates.

With Vitu moved in, Matt Hamilton said there’s about 8,200 square feet of office space still available in the building, which he and his father purchased for $897,000 in fall 2017.

Another redevelopment in Scott’s Addition has been gradually filling with office tenants.

The Spur, a project at 1519 Summit Ave. by Jason Guillot and Justin Paley, recently signed on WealthForge and DayBreak IT Solutions as office tenants and is nearing capacity.