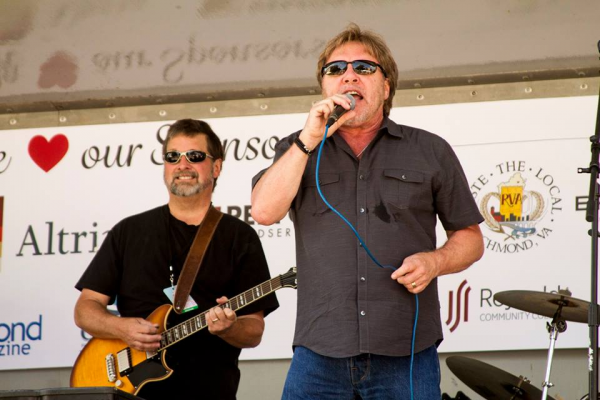 Richmond’s legal community is getting the bands back together.

Lawyerpalooza will rock River City Roll this Thursday starting at 6 p.m., for a fundraiser performance by three bands with at least one lawyer in their ranks.

The event – which will benefit the Greater Richmond Bar Foundation – revives a similarly-named series that was held locally over a decade ago, said Robson “Robbie” Bassett, a senior in-house counsel at Capital One who organized this latest iteration with GRBF and event co-chair Thomas “Tommy” Bishop, a guitar-playing associate at Williams Mullen. 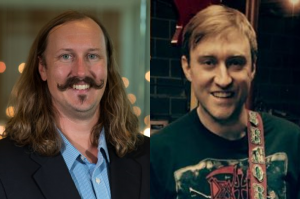 “The last one was in the late aughts, we think around 2007,” said Bassett, who handles intellectual property and tech litigation for the credit card company. “This is the rebirth, so to speak, and we’re hoping that this will be the start of an annual tradition.”

Bassett and Bishop were enlisted to put together the event by GRBF Executive Director Alexandra “Ali” Fannon, who said she met the two music-minded attorneys at the foundation’s annual Jazz 4 Justice fundraiser, a collaboration with VCU’s Jazz Studies Program. 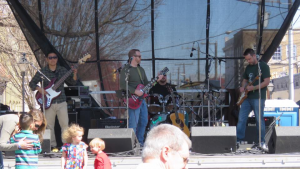 A music fan herself, Fannon recalled attending a Lawyerpalooza prior to her time with GRBF and considered Bassett and Bishop the right people to help bring it back.

“I like to think that lawyers are good people,” Fannon said, laughing, “and I think it showcases lawyers in a different light for a lot of people when you see them out at a social event and it’s not, ‘We’re sitting here in our suits and arguing.’ It’s really more of a casual way for people to hear about what’s going on that’s positive in the law community.”

Beyond networking and seeing their colleagues in a different light, Fannon said a goal is to not only raise funds for GRBF but also awareness of its services. The nonprofit provides training and sponsors the Pro Bono Clearinghouse, which matches volunteer attorneys with pro bono clients, among other services.

“Since this is our first, the idea for this one was more about let’s re-establish this as a fun signature event and raise awareness in some younger lawyers that maybe don’t know about us,” Fannon said. “We have a pretty good, secure network of senior lawyers and partners that have gone through the Richmond bar, but maybe a little less of a hold on the younger.” 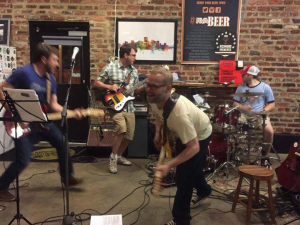 With two of its annual fundraisers – Lawyerpalooza and Jazz 4 Justice – centered squarely on music, Fannon said there’s a natural intersection between guitar licks and litigating, particularly when it comes to jazz music.

“Jazz has always been about social justice and emoting what’s going on in society, and it’s lawyers trying to help rectify that and fight for justice, so that’s a natural pensive as far as that goes,” she said.

Jon Hubbard, the Troutman Sanders attorney who sings and plays guitar with The Harpoondodgers, said Thursday’s crowd will be unlike any he and his band have played to before.

“This is the first time we’ve played an event like this where we’re going to have some of my peers in the legal community and also some of my clients there,” he said.

Laughing, he added, “It could be interesting, to say the least.” 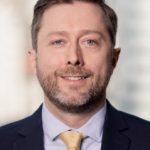 While lawyers and live music may seem an unlikely match, area attorneys have been rocking out for years – notable among them The Usual Suspects, fronted by Hirschler chairman emeritus Jim Theobald and partner John Walk. A couple years ago, downtown firm Hunton & Williams entered a band in the second Battle of the Corporate Bands, a local competition held in 2016 and 2017.

Lawyerpalooza helps fill a void left from that event, which was put on by and benefited Firehouse Theatre. Firehouse’s Joel Bassin said this week that keeping the competitions going proved challenging amid the theater’s other production commitments, but he said he’s hopeful for more battles in the future with support and participation from Richmond’s business community.

Tickets for Lawyerpalooza are $20 in advance, $25 the day of the show, and include one free drink and a brick-oven pizza. Event info and other details are available here.