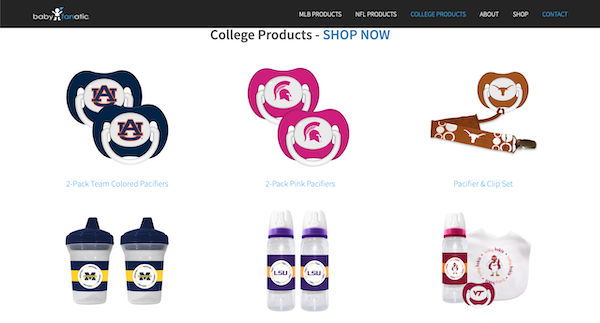 At age 16, locally based Baby Fanatic has left the nest.

The Innsbrook-based company, which manufacturers licensed MLB, NFL and collegiate apparel and memorabilia for babies and toddlers, has been sold to MasterPieces Inc., a toy retailer in Arizona. 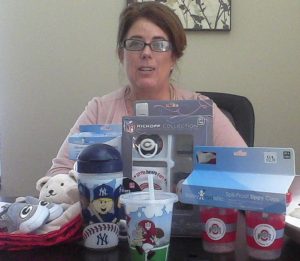 Darrell Jervey, Baby Fanatic managing partner, said the May 31 deal was prompted by the business reaching a crossroads.

“With most businesses, you have to take time in various phases to reflect on whether you’re going to reinvest in growth or move your assets on to a bigger and better opportunity,” Jervey said. “It was time that we needed more resources. It was either go ahead and reinvest in the business or let a company that’s larger tuck it into their operations.”

Woodson and Jervey said they’ve known the folks at MasterPieces for about a decade, and that discussions started early this year.

“We ran into each other at a trade show in January and it carried on from there,” Jervey said. “They’ve asked about merging with us through the years. This time was only different in that we were thinking about what to do to grow the brand appreciably now.”

Baby Fanatic’s Innsbrook office will be vacated as a result of the deal. Some of its staff of 10 will stay on at MasterPieces. Woodson said they believe MasterPieces will keep the Baby Fanatic brand around.

Jervey and Woodson will be moving on from the company. Jervey is a co-founder of Warehowz, a local startup that has an Airbnb-type platform for warehouse space.

“Since I have kids in college, it kind of feels like I’m sending another child to college,” Woodson said. “We did what we could and got it ready, now it’s on its own. It’ll be well taken care of.”