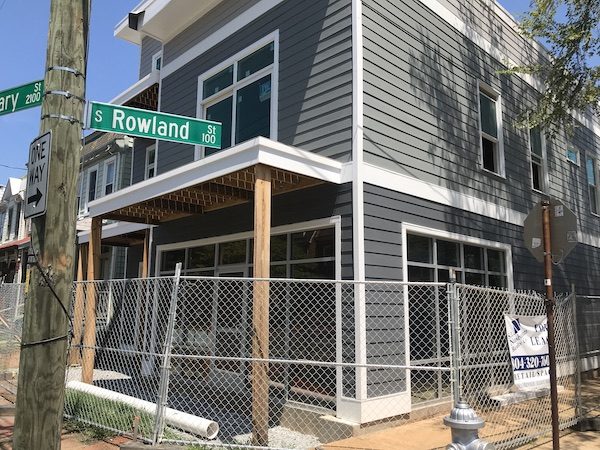 A newly built mixed-use building in the Fan has found its commercial tenant.

PlantBar founder Bailey Ryan said she started the business in 2016 as an online store and expanded into a brick-and-mortar one last fall to offer build-your-own terrarium classes, which can be enjoyed over a glass of wine.

Ryan compares the concept to painting workshop classes offered by the likes of Muse Paintbar and Wine and Design. 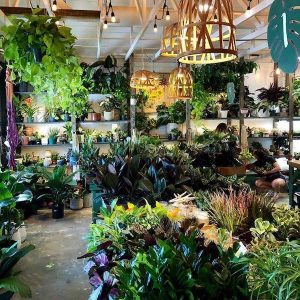 “In the evenings we do terrarium workshops. It’s kind of like a paint night but with plants instead,” Ryan said, adding that PlantBar’s Virginia Beach location serves alcohol, and she expects the Richmond location will as well.

“So many retail places are separating themselves by making something that’s hands-on and providing an experience rather than just shopping,” she said.

Ryan said outside of classes, people can walk in at any time and build their own terrariums or shop for plants. PlantBar sources its plants from Florida, California and Guatemala, and they take requests.

Ryan said she’s aiming to have the shop open in October, with minimalism and plants in mind.

“It’ll be really simple, concrete floors and as open as possible. There’ll be five work tables, then it’ll just be lined with plants,” she said.

Your mention of wine and art classes did not include S. Ross Browne’s classes at his Hull Street studio that also are a wine and painting introduction or instruction program. Deserved to be included. Browne is gaining national recognition for his work and is seeking to broaden his reach here by offering a wine and paint program he describes as therapeutic art classes.

It appears to be a reference to what the owner used as an example, not an intent to list all similar businesses who may or may not “deserve” inclusion.

There’s never been a better time to be a drunk in Richmond.

Seriously. Is there anything left for people to do without a drink in their hand?