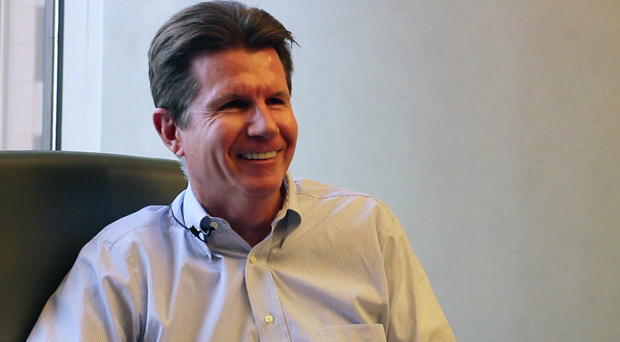 In the face of mass defections at the law firm that bears his name, LeClairRyan co-founder Gary LeClair is leaving for a Richmond rival.

Williams Mullen confirmed Thursday that LeClair is joining the firm as of Aug. 5. He’s bringing with him longtime LeClairRyan attorneys Andrew White and David Lay. All three will join Williams Mullen as partners.

The departures add to the cloud of uncertainty hovering over LeClairRyan, which has been unable to stop a steady bleeding out of attorneys jumping to other firms, leaving it with fewer than 180.

LeClairRyan this week didn’t rule out that the firm’s future is in doubt, with CEO Erik Gustafson saying, “We’re looking at all options that we think are appropriate.”

LeClair, who co-founded LeClairRyan with Dennis Ryan in 1988, stepped down from formal leadership roles at the firm in 2015 to step back into his law practice there. 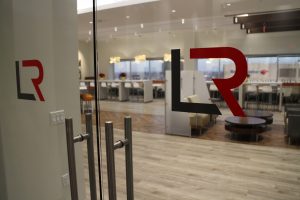 The firm was at its peak then in terms of size, with nearly 400 lawyers at two dozen offices around the country.

White, a UVA law grad, has been with LeClairRyan since 1995. Lay, who earned his law degree from Washington & Lee, joined LeClairRyan in 2000.

Williams Mullen said in a prepared statement that it values LeClair, White and Lay for their corporate transactional experience, including venture capital and private-equity deals, the sort of work LeClairRyan was founded upon.

“The experience David, Andrew, and Gary bring speaks for itself,” Woody Fowler, Williams Mullen president and CEO, said in an emailed release. “They are highly regarded transactional attorneys, and we are thrilled to have them join our corporate section.”

Calls and emails to LeClair were not returned.

Gustafson said LeClairRyan had no comment on these latest departures. 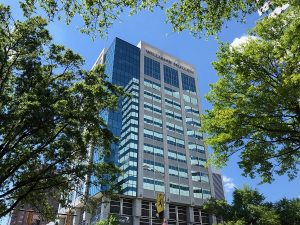 Williams Mullen said it would not comment beyond the press release until its new recruits join the firm Aug. 5. The firm, based in downtown at 200 S. 10th St., has 239 attorneys at eight offices, including 125 in Richmond.

LeClair’s departure leaves LeClairRyan without either of its namesakes on board. Dennis Ryan left the firm in 2012 for then-client Health Diagnostic Laboratory, the now infamous Richmond blood testing startup that collapsed in a heap of controversy in 2015.

HDL co-founder and former CEO Tonya Mallory continues to battle LeClairRyan in court, as she’s suing the firm for $600 million in damages, arguing it is guilty of faulty legal advice that led to her lab company’s collapse. That case is pending in Richmond Circuit Court. LeClairRyan has called for the case to be dismissed.

This is up mto “Fountain leaving Stony Point” levels of crazy.

Does the last person eft have to pay off the HDL lady?

Those pesky $600 million pending lawsuits have a tendency to do that.

Added to the $20+ million already paid out by the firm.

I’d love to know the real story behind HDL CEO and Ryan. She has played the victim from day one.