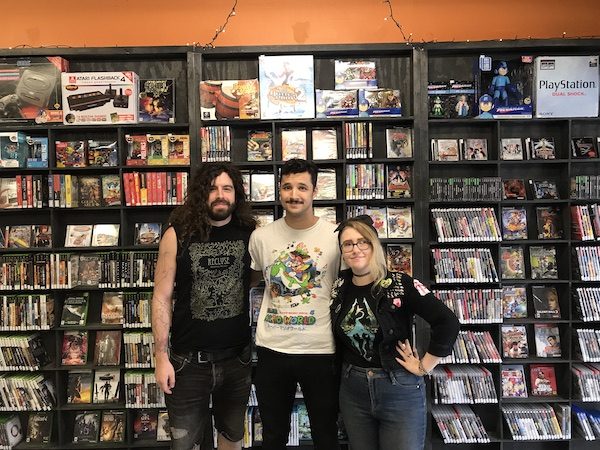 A Scott’s Addition retail front has been recharged as a video game shop.

Lining the walls of the shop are games for Super Nintendo Entertainment System, Sega Genesis, Playstation, Nintendo 64 and more.

Running the shop are Meaghan Riley, Dakotah Coates and Andrew Griimoiire. Riley and Coates are former managers at The Circuit Arcade Bar, and Griimoiire owns Wax Moon Records, a music shop down the block at 1310 Altamont Ave., which will remain open. 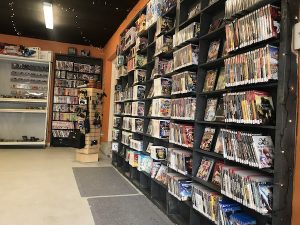 DawnStar leased the space in the winter and the three owners began renovations shortly after. Cleaning service Maid Brigade had once occupied the space. Coates said they’d been gradually amassing inventory since leasing it.

“Everything we have is trade-based and came from the community,” Coates said. “Richmond’s been super supportive.”

Prior to opening, DawnStar set up a handful of pop-ups at local breweries such as Bingo Beer Co., Tabol Brewing and Triple Crossing Beer. In addition to video games, DawnStar also carries Japanese manga comics, figurines and VHS tapes.

DawnStar Games is currently open Friday through Sunday, with plans to expand hours as needed.