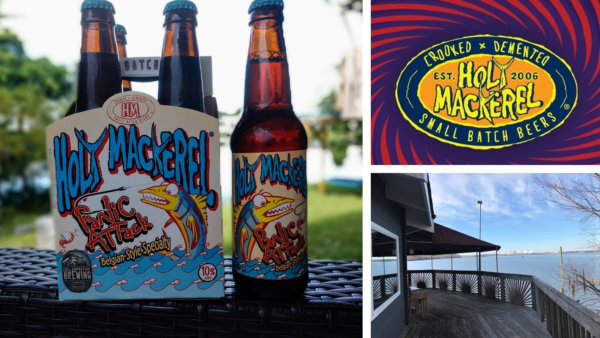 A South Florida-based brewery has confirmed it’s working on a brewpub concept in Hopewell. (Photos by Mike Platania and courtesy Holy Mackerel)

The brewery craze may be taking hold in Hopewell.

Holy Mackerel Small Batch Beers, a beer maker based near Fort Lauderdale, is working on a brewpub concept at the former Dockside Restaurant at 700 Jordan Point Road.

The roughly 3,000-square-foot building faces the James River along State Route 156 and was left vacant when Dockside closed in November after over 30 years in business. 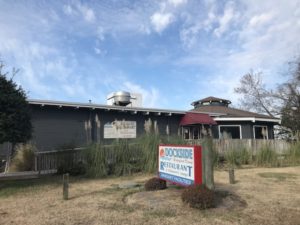 HM Jordan Point LLC on Dec. 2 applied for Virginia ABC licenses at the property to operate a brewery and restaurant.

The same LLC also purchased the restaurant building and its 2-acre plot on Nov. 8 for $495,000, per Prince George County records. The property mostly recently was assessed by the county at $646,600.

Based near Fort Lauderdale, Holy Mackerel has been in business since 2006 and is preparing to open another new location just north of Pompano Beach, Florida, per its social media pages. The company distributes its beer throughout South Florida through Richmond-based Brown Distributing, which has major operations in the Sunshine State.

Holy Mackerel’s Hopewell outpost would sit five miles east of another brewery in the works in the city’s downtown area. Good Ship Brewing Co. is aiming to open next fall across the street from the Beacon Theatre.

Good Ship and Holy Mackerel would be the first breweries in that area of Hopewell, adding to other new business opening downtown: Roja Taco Joint, Wonder City Bakery and Downtown Pups.

Evan Kaufman, executive director of the Hopewell Downtown Partnership, said there has been an effort by the city government, his group and others over the last 10 years to position Hopewell as a destination for development through projects such as the restoration of the Beacon Theatre and river walk. 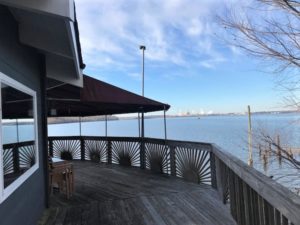 “Then you have the Richmond market being saturated with restaurants and breweries and those types, and people have been looking for the next frontier,” Kaufman said.

Kaufman added that Hopewell’s history and access to the Appomattox and James Rivers has played a part in enticing both Hopewell locals and those from outside the city to open businesses there.

“I think (the rivers are) a big part of the story. Obviously in the past, the rivers were just dedicated for industry and weren’t thought of as a recreational or tourist asset. Over the years we’ve seen that change,” he said.

You forgot Saucey’s Barbecue on East City Point downtown. It is great food and the interior renovation is amazing.

Don’t forget, there is a WINERY on Broadway now. “HALEY’S MEADERY.” They make their wine on sight from their own local honey. Just wanted to give them credit for being there first and have been given good reviews. Visit them Thursdays, Fridays, Saturdays and Sunday to discover Mead wine at it’s best.

Does anyone know when Holy Mackrel on Jordan point will open,, thanks