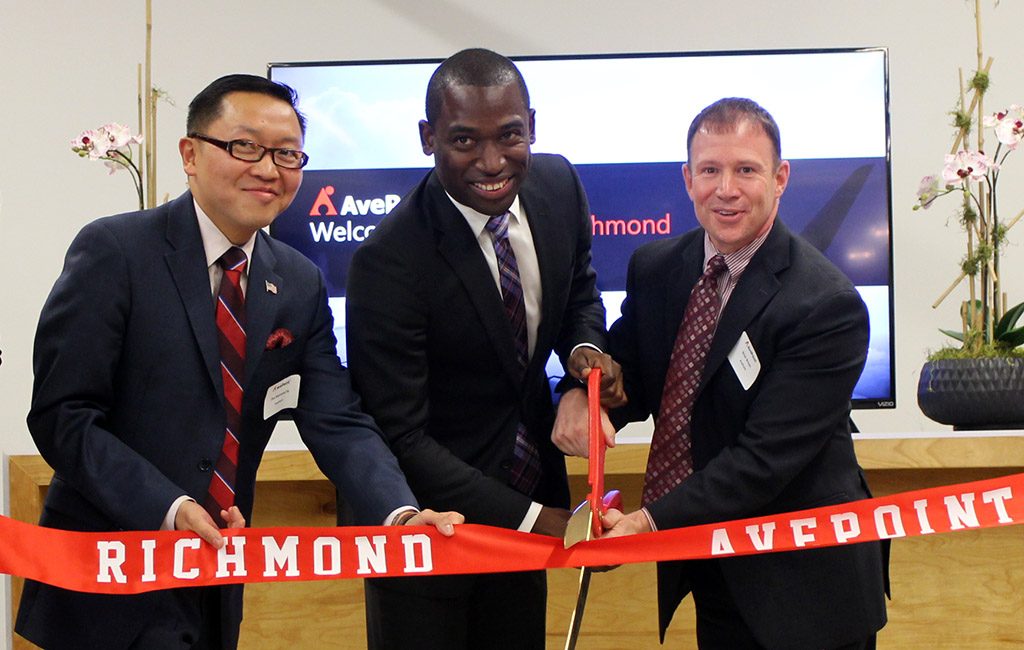 A New Jersey-based software company with a major presence in downtown Richmond has pulled in a massive funding deal that’ll spill down to its local operations.

AvePoint, which specializes in Microsoft Cloud and Office 365 tech services, has closed on a $200 million capital raise.

Though it’s based in Jersey City, New Jersey, the nearly 20-year-old company planted a sizable office in Richmond in 2017, which has since grown to a staff of 100 working in a 12,000-square-foot space in Riverfront Plaza.

COO and general counsel Brian Brown said the new funding will allow AvePoint to grow both its staff and footprint in Richmond. 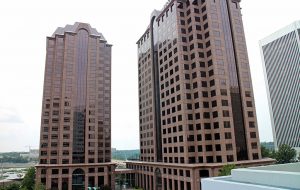 “Our traditional headquarters are in New Jersey, but our primary operations center is here in Richmond,” Brown said. “I anticipate our staffing needs will increase.”

He said they’ll likely add jobs of all levels to its Richmond roster. It’s already posted new jobs for Richmond this week. The company has more than 1,500 workers globally.

Brown said AvePoint has options for more space in Riverfront Plaza and likely will begin expanding its square footage in the next month or two.

The capital investment, funded by private equity firm TPG Sixth Street Partners, Goldman Sachs and others, closed on Dec. 26. It was the company’s Series C funding round. Brown said AvePoint’s co-founders and co-CEOs, Kai Gong and Tianyi Jiang, have retained a majority stake in the company.

Brown said AvePoint enjoyed over 30 percent growth in sales and revenue in 2019, all-time bests for the company. With the new funding on the way following a strong 2019, Brown said they’re considering some acquisitions in 2020.

“As far as big deals, I’d say stay tuned,” he said. “Now since we’ve got our powder loaded … and all ready to go, you’re going to see that in 2020 we’ll be a pretty active company.”