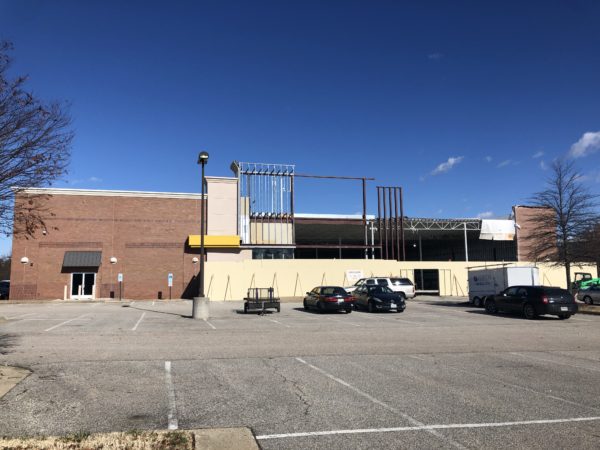 The lid is off.

National retailer The Container Store appears to have zeroed in on a site for its first Richmond-area location.

The Texas-based chain, which sells household organizers and storage containers, is taking over the big box at 11732 W. Broad St., adjacent to Short Pump Town Center, according to a building permit on file with Henrico County.

The roughly 35,000-square-foot building formerly was occupied by a pair of electronics retailers:  Circuit City and H.H. Gregg, which closed in 2009 and 2017, respectively.

A building permit issued for the property by the county on Dec. 20 cites the project name as “Container Store.” 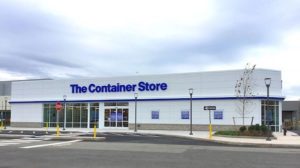 The Container Store said Thursday it had no comment.

Graycor Construction is the general contractor and is in the midst of heavy construction on the building.

The Short Pump outpost would be The Container Store’s first location in Richmond, joining four other stores in Northern Virginia and one in Washington, D.C., and about 100 stores nationwide.

Founded in 1978, the company is publicly traded, posting $236 million in sales and a profit of $3.6 million on its most recently filed quarterly report in October.

This is exciting! More stuff to put my stuff in. Maybe I will finally get organized.