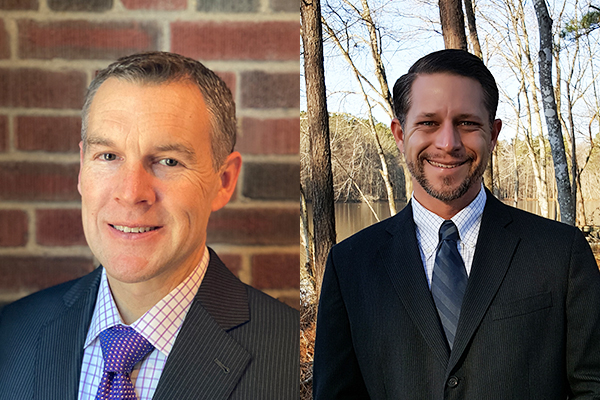 Will Rabke and Jeff McMahan this month launched Midtown GC, a new firm that follows their departure from Graybill, Lansche & Vinzani.

Rabke joined Graybill in 2014 after a stint at Williams Mullen. McMahan followed him a year later from McGuireWoods.

Graybill is a small firm with about a dozen lawyers in offices in Columbia and Charleston, making the two-man Richmond office a geographical outlier for the firm.

Rabke also said he and McMahan’s practice of handling mergers, acquisitions and capital raises for small- and medium-size companies also was an outlier within Graybill. That made splitting off “seamless,” Rabke said.

“Everybody parted as friends and it was easy for us because we’re staying in the same office in Scott’s Addition,” Rabke said. 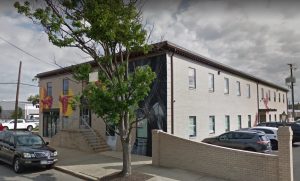 Midtown GC continues in the office Rabke and McMahan have occupied since 2017 at the Summit Suites at 3122 W. Marshall St.

The most difficult part of the move was coming up with a new name for their new firm. They landed on Midtown GC, with “GC” a reference to their work as outside general counsel for many of their clients. “Midtown” was a nod to their home in Scott’s Addition as Richmond’s sort-of-midtown area, as well as Midtown Manhattan, where much of their work originates.

“We joke that if our last names were Smith and Jones, we’d be more inclined to go by the classic law firm name,” McMahan said. “And we wanted to pick something that wasn’t our names and it also helps for growth, and not worrying about who’s a named partner.”

They said the bulk of their work in the last two years has been M&A transactions, mostly outside of Virginia. Of the 30-40 deals they worked last year, all but five were outside of the commonwealth. Insurance and franchises were industry sectors that proved particularly busy of late, McMahan said.

Now out on their own, Rabke said they’ll keep things lean and try to keep finding ways to improve upon the small law firm business model.

“We’ve seen the biggest of the big law firm models in Richmond. Obviously, we like the small model, but even within that there are still improvements that can be made in running a law firm like a business,” he said.

Will and Jeff – Congratulations and best wishes for continued success. – Hampton