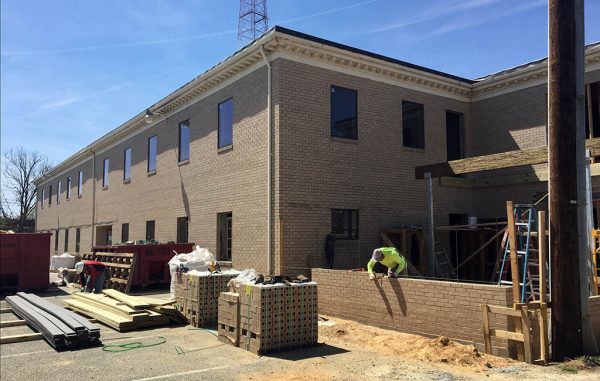 Two sites in the sought-after neighborhood – one in the early stages of redevelopment and another with more than half of its 87,000 square feet leased by a handful of companies – have lured more business tenants to join the bevy of apartment dwellers and breweries.

The first phase of the Summit Suites office development, a three-building project taking shape at 3122 W. Marshall St., has landed law firm Graybill, Lansche & Vinzani as one of its first tenants.

Will Rabke, who with fellow attorney Jeff McMahan runs Graybill’s Richmond office, said he followed many of its clients to Scott’s Addition. The firm mainly does transactional work such as mergers and acquisitions, and capital raises for young companies, including Evatran, Seasonal Roots and ZZQ, all of which are based in the neighborhood.

“Scott’s Addition is the one place in town where we have a high concentration of clients,” said Rabke, who also works as general counsel for venture capital firm NRV. “Locally, I want our firm to be the go-to firm for early stage investment, so this seems like the right neighborhood to be in.” 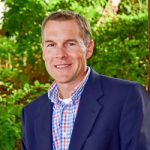 Rabke said Graybill searched for space in Scott’s Addition for about 18 months after leaving Innsbrook and working out of the Gather coworking building nearby on West Broad Street.

The firm has a lease for 2,000 square feet on the first floor of Summit Suites’ first building, where it initially will house Rabke, McMann and support staff.

“I’d like to see us grow that number, and hopefully having a new office will draw some interest from other entrepreneurial attorneys like us,” Rabke said.

Singh said one other unnamed tenant has signed on in addition to Graybill, and two others are finalizing leases that will fill the first building.

Singh said interest has come from a broad swath of companies, including tech firms, life sciences, design and media, nonprofits and financial firms.

“The amenities of the neighborhood, along with the amenities in the building, I think, are what are driving demand,” Singh said.

Construction on the 3122 W. Marshall St. building began in September and is expected to be ready for occupancy by mid-summer.

Fultz & Singh Architects is designing the building. Union Bank is financing the venture. 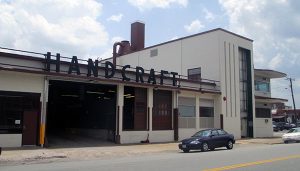 About three quarters of the Handcraft building in Scott’s Addition has been leased so far.

Yogi Singh said plans are still in the works for the two remaining buildings, which total 13,000 square feet and 8,000 square feet, respectively, and their three adjacent parking lots. He said prospective ideas include connecting the two existing properties or creating something larger via new construction. That may include office space or mixed-use.

Meanwhile, a few blocks over at 1501 Roseneath Road, the redeveloped HandCraft building has added another tenant.

Hazen and Sawyer is relocating from 4807 Hermitage Road in Northside. Chris Tabor of Hazen and Sawyer said the firm has had an office in Richmond for six years, but has been doing projects here for longer. He would not say how many employees it has in the local market.

Read Goode, who with fellow Divaris Real Estate broker Cheryle Toy handles leasing at the 87,000-square-foot HandCraft building, said the Hazen space is expected to be ready for occupancy by August. 510 Architects is doing the interior design.

Goode said they have about 24,000 square feet left to lease in the building, including space on the second and third floors.