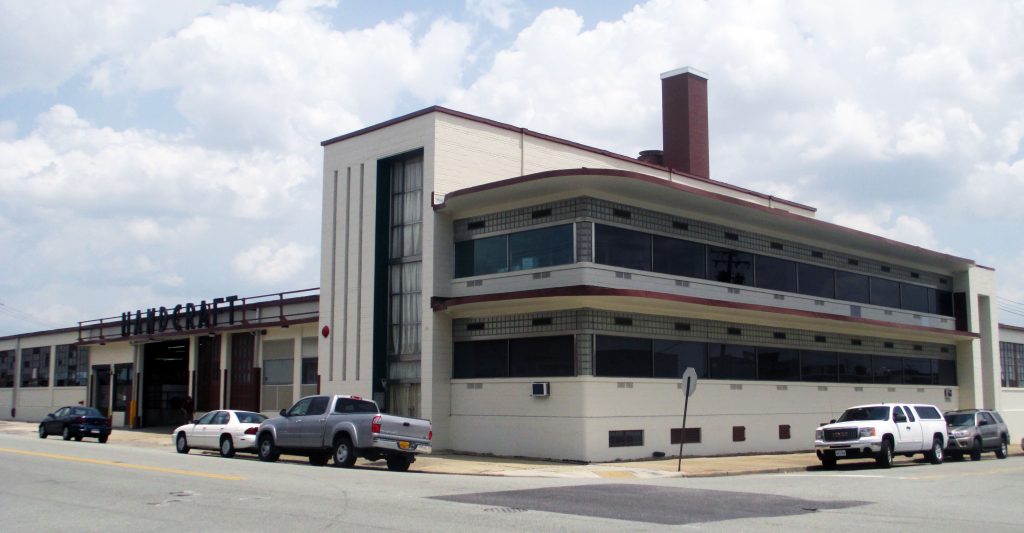 With the ink still drying on a lease for a Shockoe Bottom space, a fast-growing Richmond company has signed another deal to set up shop in one of Scott’s Addition’s most recognizable buildings.

Evatran, a maker of wireless charging stations for electric cars, announced Tuesday its plans to move to consolidate its manufacturing operations and headquarters to 1501 Roseneath Road in the HandCraft Cleaners building. The company said it has leased 20,700 square feet in the former dry cleaning and industrial cleaning facility and will move in later this year. 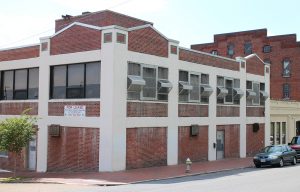 Evatran is moving into part of the former Wolf Fording building, which still has plenty of space available.

Evatran is currently based in 7 N. 25th St. in the Bottom. It also recently leased an 8,000-square-foot manufacturing space at 2219 E. Franklin St. The company plans to eventually move out of those spaces in favor of the HandCraft building. It will also maintain its research and development facility in Raleigh. By 2017, Evatran said it plans to have 30 employees in Richmond.

Evatran CEO Rebecca Hough said in an email the HandCraft building fits the company’s needs for a manufacturing floor, shipping and receiving, and as a headquarters.

“We looked at a number of spaces across the region,” she said.

It has raised millions of dollars in venture capital funding since its founding in 2009, with local investment group New Richmond Ventures as one of its backers. Evatran is in process of raising more money, Hough said.

The lease in Scott’s Addition makes Evatran the second tenant for the 87,000-square-foot HandCraft building. Vasen Brewing Co. signed on for 17,000 square feet at the building in January.

“We have two letters of intent we’re negotiating now for about half of that space,” Goode said of the retail space.

Goode said the market has dictated what the best use of the HandCraft building should be. Its owners put it on the market as subdivided space that could house several industrial, retail, restaurant and office tenants.

“A normal developer would have come into this building with a plan – they would have cut it up,” Goode said. “Since this market is so dynamic, we knew there was a lot of demand but the exact nature of the demand was unknown.”

Scott’s Addition is home to a growing array of companies that includes numerous breweries and cideries, woodworkers, architects and coffee roasters. That’s in addition to a plethora of apartment developments both completed and in the works.

Agree with Jim. To keep thriving once the novelty has worn off, Scott’s Addition needs to vary the Post-Industrial chic with some greenery, whether a garden or natural. Trees and green space would add shade, give a respite from heat in summer, and probably tend to raise land values over time.

There are plenty of such options, they are called breweries.

Scott’s Addition Boulevard Association has planted 88 new trees and plans to plant more in the future. I think the big thing is repaving all the roads, new signs, and lights. Then do a community beautification cleaning up with removing graffiti, trash and planting plants, trees, and flowers. I would love to even see the next RVA street art festival be in Scott Addition and Boulevard area.