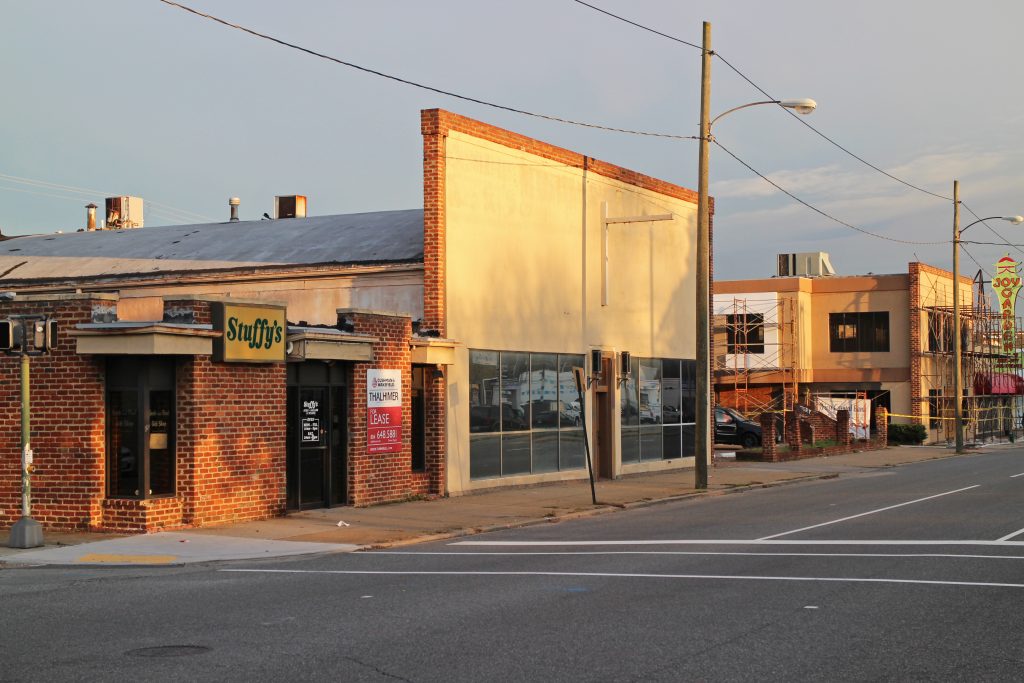 Looking to gain a further foothold in the local beer scene, a Charlottesville brewery is tapping into one of Richmond’s fastest-growing neighborhoods.

Charlottesville-based Three Notch’d Brewing Co. has leased a 4,000-square-foot space for a tasting room and production site on the southern border of Scott’s Addition at 2930 W. Broad St., the same building where local co-working brand Gather is opening its second location.

Three Notch’d was launched in 2012 by Scott Roth, George Kastendike and Derek Naughton. The company’s main production facility is in Charlottesville, and in 2014 made its initial expansion out of its home town with a tasting room and brewhouse in Harrisonburg.

The name Three Notch’d comes from a road that ran through Central Virginia and was used in the colonial era. Many of the brewery’s beers nod to Virginia history. The “No Veto” English brown ale, for example, is a tribute to Patrick Henry. 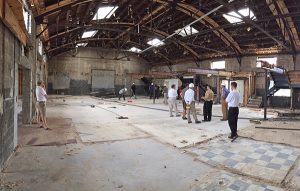 Three Notch’d will move into a 4,000-square-foot section of the property. Photo courtesy of Birck Turnbull.

“The history of Richmond has played a very big part in the branding of Three Notch’d Brewing,” Roth said. “We just think Richmond is a wonderful place for craft beer.”

Roth, 34, said construction on the Richmond facility will begin next month, with plans to open in the second quarter of 2016. It will be equipped with about $250,000 of beer making equipment and assets. He said the company’s expansion is being financed with cash and help from Union Bank & Trust.

The new location will have a 3.5-barrel system and at least 12 tap lines, with an emphasis on collaborating with other brewers and restaurateurs in Richmond to feature a variety of beers.

“The whole facility is going to be dedicated to doing collaborative work,” Roth said in reference to having Gather as a neighbor.

The 27,000-square-foot building is co-owned by Gather and High Summit Holdings, an entity controlled by Birck Turnbull of Cushman & Wakefield | Thalhimer and Charles Bice of KB Building Services.

Gather is owned by Andy Beach and Jeff Bunch of Urban Core Development, Duke Dodson of Dodson Property Management, and Doug and Polly White of Whitestone Partners. It opened its first co-working space in 2014 downtown on East Main Street. 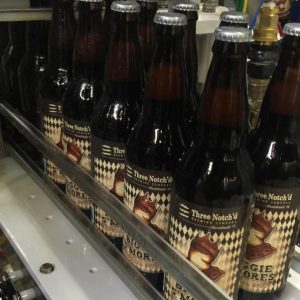 With the addition of Three Notch’d, the property has an additional 6,000 square feet still available for lease. Turnbull said more retail tenants are in the works for the building. He said the beer maker will be a bonus for nearby office workers.

“They’re a proven entity and an established brewery,” Turnbull said. “We like the use and think there’s room in the market.”

Roth said he and his partners were attracted to Scott’s Addition because of the developments going on in the neighborhood, which include a steady stream of hundreds of new apartments. Businesses have also recently flocked to the old industrial area, especially those in the business of booze.

Craft beverage makers already open or in the works in Scott’s Addition include Ardent Craft Ales, Isley Brewing Co., The Veil Brewing Co., Black Heath Meadery and Buskey Cider. On the dining side of things, Scott’s Addition is home to Lunch and Supper, The Dairy Bar Restaurant and the forthcoming Boulevard Burger and Brew.

“There are some fantastic breweries already in the area,” Roth said. “It’s an up-and-coming area.”

Roth said the company may continue its tasting room expansion model but plans to focus on its operations in Richmond as it increases Three Notch’d’s overall output.

“We are definitely interested in opening tasting rooms across the state of Virginia,” Roth said. “Our primary focus is getting integrated in Richmond and expanding production capacity in Charlottesville.”

great use of that space, glad to see a brewery opening there.

Agreed! Looking forward to having Gather and Three Notch’d right down the street from us!

Loved stopping by your Charlottesville location when I worked up that way. Looking forward to expanding your directory listing on the Cheers Virginia site too when you open! – http://www.cheersva.org/directory/listing/three-notchd-brewing-company-richmond-taproom